Van operator in Alegria crash has no franchise 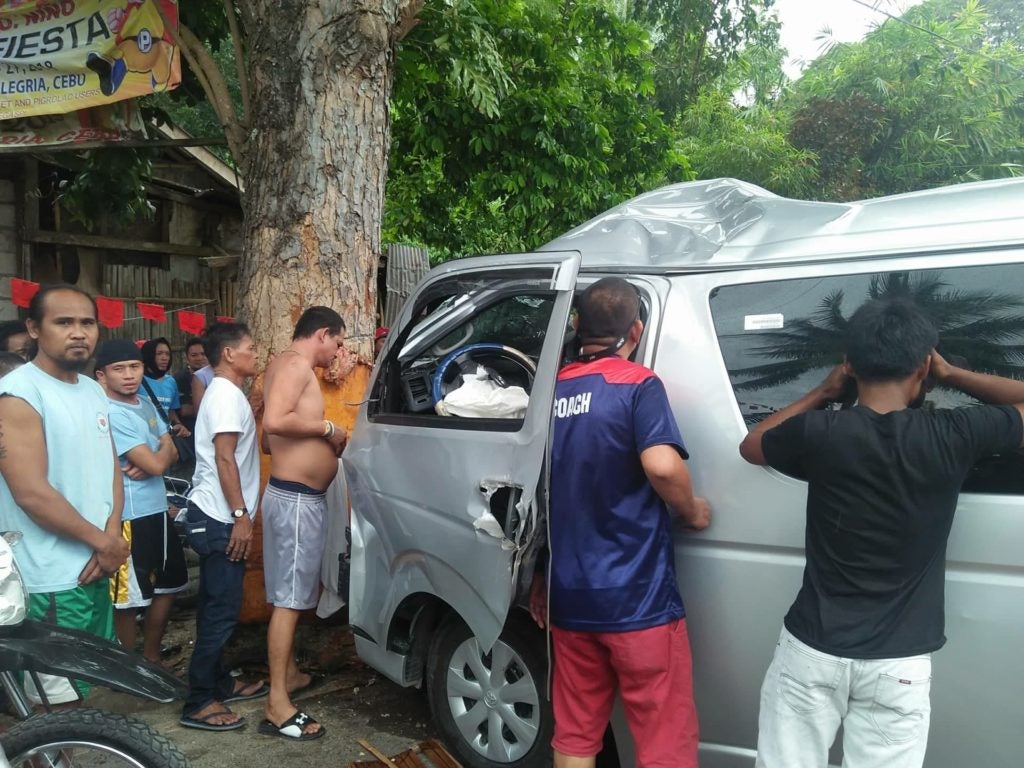 Inner J Tourist Transport, the operator of the Toyota Grandia van that crashed in Alegria town, Cebu, may face a P200,000 fine.

Representatives of the Land Transportation Franchising and Regulatory Board in Central Visayas (LTFRB – 7) told members of the Provincial Board (PB) on Monday afternoon that the operator of the van is considered a colorum.

LTFRB- 7 transportation development officer Reynaldo Elnar revealed during the legislative inquiry that the operator failed to convert their franchise from private to public use since 2016.

“Once you’re granted with the franchise, your CR (certificate of registration) must be transferred from private to ‘for hire’,” explained Elnar.