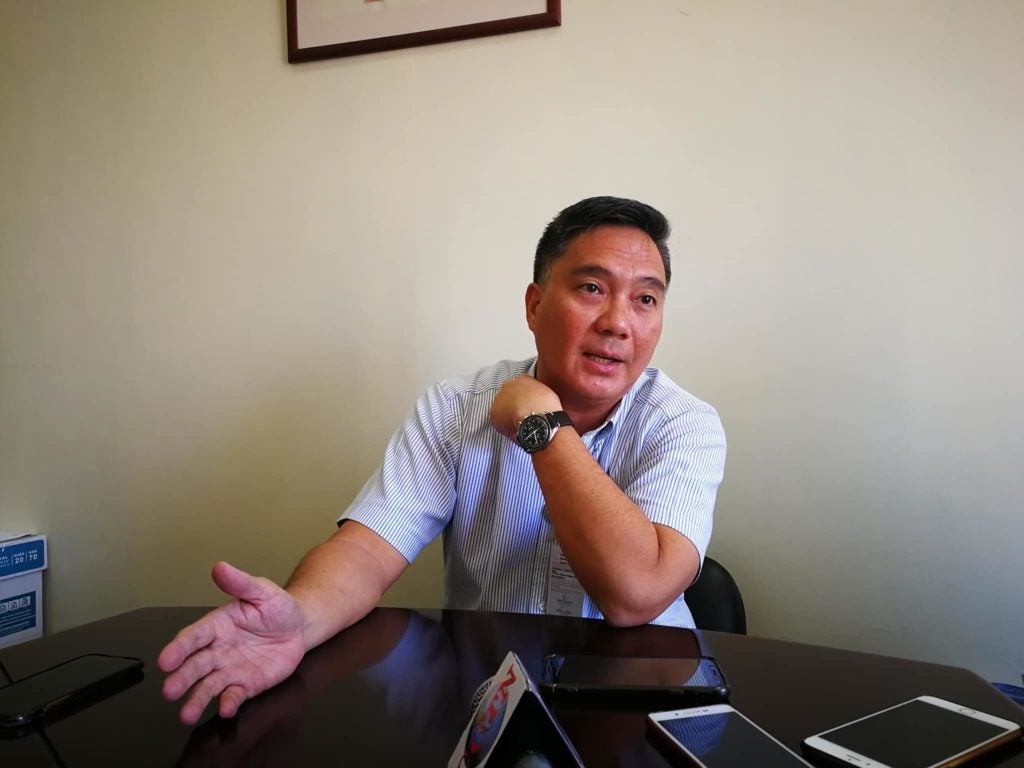 Tolentino said that the culverts were supposed to be disposed since they were left unused for the proposed Tinaan Eco-Industrial Zone initiated by the former governor and now Cebu Third District Rep. Gwendolyn Garcia.

The 24.7 hectare Balili lot is the subject of a pending graft case filed against Garcia and several Capitol officials.

Jone Sepe, chief of the Provincial General Services Office (PGSO), explained that there are three options for local government units (LGUs) to dispose materials or equipment which cannot be used for their original purposes.

The options include destruction of property, sale through a public bidding, or donation.

In the case of the culverts acquired by Tolentino, Sepe classified the transfer as a donation.

“There are also some establishments and institutions who are requesting for the Capitol to donate several materials like schools, health centers, municipal halls,” Sepe said.

“We’ll just issue a request of issuance slip. We’re willing to share it to other institutions,” he added.

The provincial administrator acquired the culverts to be installed as a flood prevention measure in the village, where he acted as president. The two-day construction was done sometime in August 2016.

He made those arrangements with the Capitol in his capacity as village president.

“The workers were paid. We hired the services of some of our JO employees since we know the quality of their service. And I made it clear to do this after office hours and the village will pay you. In fact, I even did an advance payment to them,” he said.

Read Next
16 minors rescued from hazing in Medellin