Switch off for Earth Hour: Are you up for the challenge? 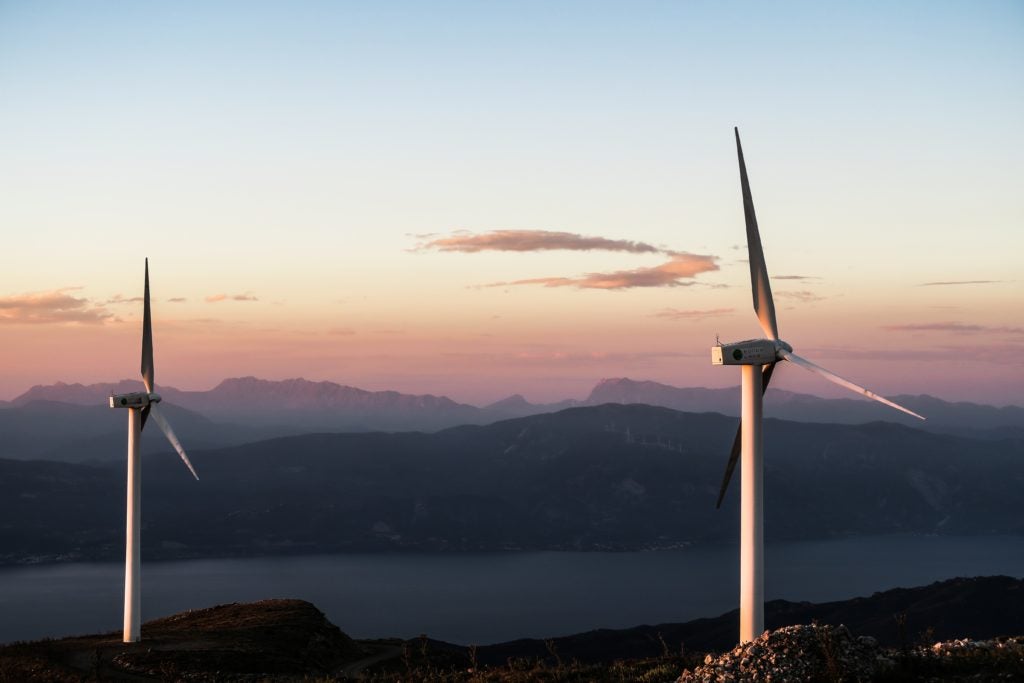 It is almost time for ‘Earth Hour,’ an annual global movement launched in 2007 wherein people switch off their lights and other electrical appliances and gadgets for an hour in support of the fight against climate change. This will be happening today from 8:30 pm to 9:30 pm.

Through the years, Earth Hour has been proven to cause a significant change in energy consumption within the country with the increase in energy savings. The National Grid Corporation of the Philippines (NGCP) has reported a total of 165 megaWatts reduction in the maximum load throughout the Philippines power grid for last year’s Earth Hour.

According to Harold Longakit, a Science Research Specialist II at the Department of Energy Philippines, the Earth Hour is a symbolic activity that raises awareness that climate change is real and that people have the responsibility and power to address it. The whole point of Earth Hour is to serve as a stepping stone to give rise to other sustainable solutions and show that if an hour of saving energy reduces the carbon footprint by a significant amount, how much more if we do it beyond Earth Hour.

Longakit also shared that the convenience and comfort brought about by the advancement of power generation technologies has its costs. The generation of electricity releases carbon dioxide, nitrogen oxides, sulfur compounds, and particulate matter, among others, into the atmosphere and contributes to air pollution and global warming. By limiting energy use for an hour, these emissions will be reduced effectively.

It’s one thing to participate in the movement, but it is a whole other challenge to raise awareness and involve more people in the cause. But there is a need for people to become more conscious of the effects of human activity on the environment because as Longakit said, “The best chance of saving the planet lies in everyone’s awareness of the situation.”

While it might already make a difference to participate in the movement, the real challenge now is how you can go beyond the hour and make that difference in your everyday life. Earth Hour is a way of showing how little things, if done by a lot of people, can already spark a change, so it is important to have much people as possible to be involved the cause and raise awareness that climate change is something that affects everyone. So the question now is: Are you up for the challenge?