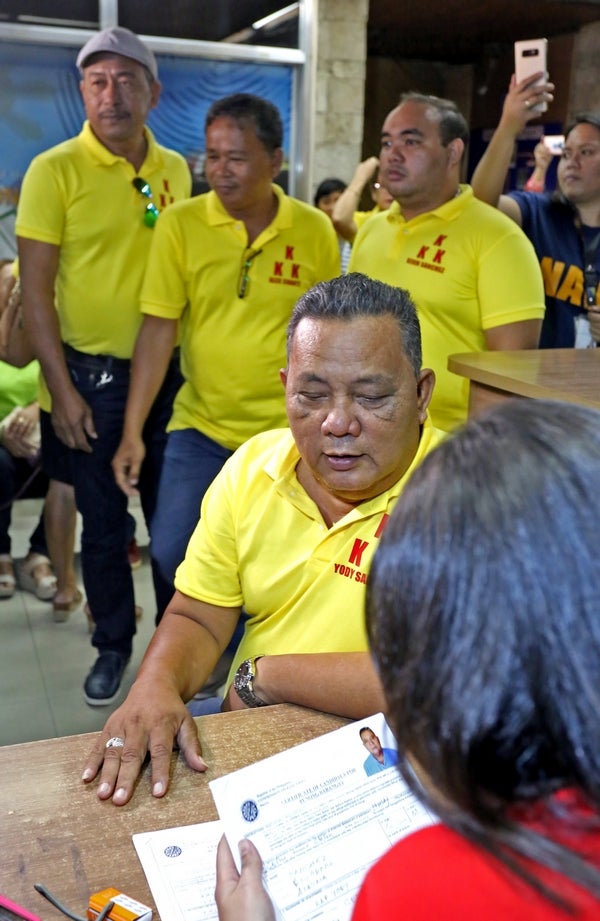 Though candidates for this year’s barangay and Sangguniang Kabataan (SK) elections may meet the requirements for their candidacies, voters should evaluate them to see if they are worth electing to office.

“Voters should elect candidates who know and practice that public office is a public trust, that they merely hold it in trust for the people,” Commission on Elections (Comelec) Provincial Officer Ferdinand Gujilde said.

Comelec Provincial Supervisor Lionel Castillano said the candidates should also be willing to learn and be accessible to the public.

“Public service in the barangay is more than being a people person. Aspirants should be problem solvers and be approachable to the people,” he said in Cebuano.

Castillano said educational attainment is not conclusive of a person’s capability to serve and lead.

“Tungod lang sa kawad-on sauna wala maka-eskwela pero maayo mo serbisyo (Perhaps, because of poverty they were unable to go to school but they are still capable of serving),” he said.

About 1,074 people filed to run for barangay posts while 519 youths filed their candidacies for SK posts in Metro Cebu.

Read Next
‘E’ for Excellence