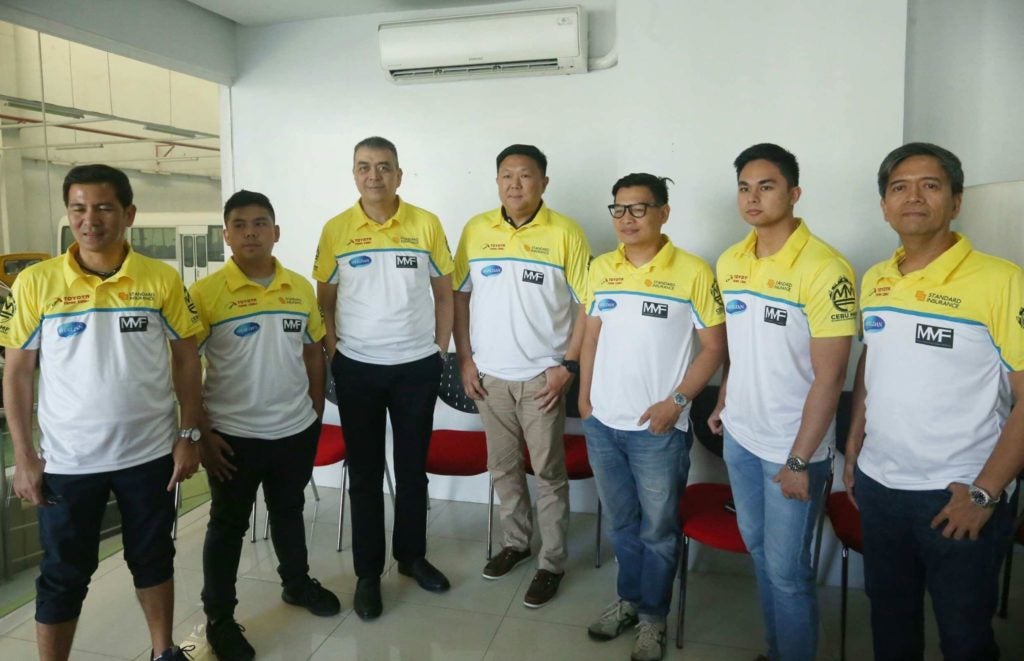 Toyota Team Cebu has all the ingredients needed to win the overall title in the Toyota Vios Cup Season 5, which kicks off at the Clark International Speedway in Clark, Pampanga on April 26.

The team, composed of Cebuano racing enthusiasts and backed up by Toyota Cebu City Inc., will once again be participating in this one-make race and will be the only team from outside Luzon.

Team Manager John Velasco is positive his team will get good results this season.

“The team has matured already,” Velasco said in a press statement sent to Cebu Daily News. “We made a few mistakes that made us lose the team championships but we succeeded in our goal, which was a podium finish.”

Velasco has every reason to feel confident for the coming season.

“We are in top of the time sheets in the practice sessions and we now know what it takes to win. We will get that sweep and get that overall award. That is my fearless forecast.”

The Toyota Vios Cup is a one-make racing series, which means all racers use the same spec equipment, in this case, a race prepped Toyota Vios 1.5-liter G variant modified by Toyota Racing Development of Thailand and Japan for racing purposes.

Toyota Team Cebu is gunning for the team championship against last year’s winner, Toyota Balintatwak, and other power houses such as Toyota San Pablo, Toyota San Fernando and Toyota Alabang.

Jose Manuel Cuenco, the Team Principal, said he is very positive that the team will perform well.

“We had good runs last year and sweet victories. Not bad for a team from the South, with no racing facility to practice on. They have the formula to win, they just have to do it consistently,” he said.

The team is composed of seven rivers: Sean Velasco, who had a strong season in 2017 and will move up a class; Jette Calderon, who will be competing in the Super Sporting Class, the top class of the racing series; team captain Lord Seno; Oscar Suarez, the driver who gave Toyota Cebu its first taste of victory, winning 2nd in the Promotional Class in the Season 2 Cebu Leg in 2015; Robert “Bobby” Pangilinan; Clive Fermin; and Brian Currie, a Canadian based in Palawan, will also be racing under the team in the Promotional Class.

The Team is also supported by the Cebuano crew, a group of top mechanics from Toyota Mandaue South, led by John Maňalag and service provider MR Auto headed by Jun Cabrera.