Doubling down on plastics ban 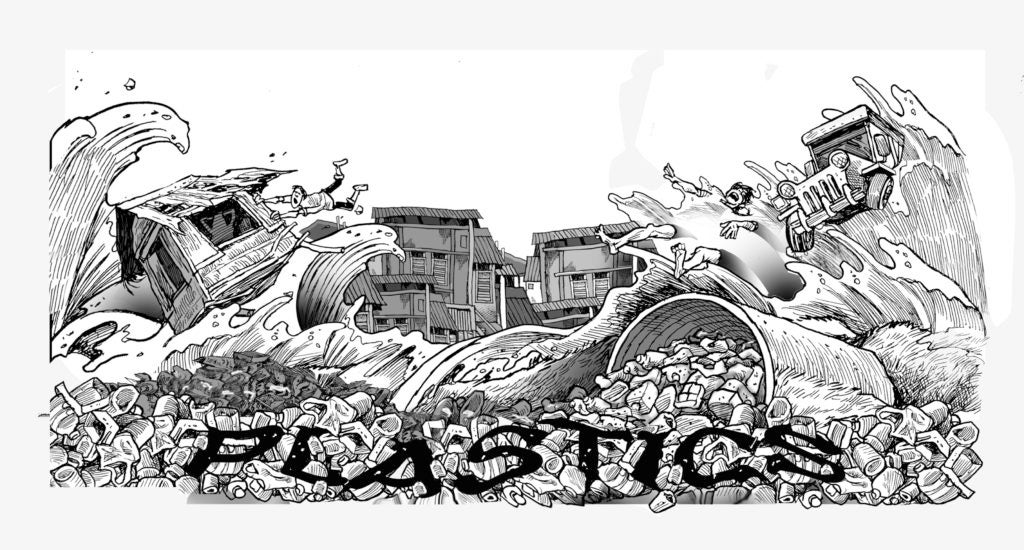 Plastic wastes had constituted one of the largest, if not the largest number of byproducts found in the dumpsites and landfill sites of most modern cities in the world including the cities of Cebu and Mandaue in Metro Cebu.

But it is Mandaue City that had taken into heart the severity of the problem by imposing a 24/7 plastics ban on its city residents who are compelled to use containers and reduce their dependence on the use of plastics to cover their food and other needs.

There are certain products that still use plastic in some form such as medicines but they are more the exception than the rule in Mandaue City. Though the city government has yet to produce statistics, there will be little doubt that the plastics ban ordinance is gaining some headway there.

Else, why would the Cebu City government look to Mandaue City Hall in reconsidering amendments to its plastics ban ordinance which is limiterd to prohibiting plastics use during Wednesdays and Saturdays?

Again, it has to be pointed out that a strict plastics ban had long been practiced and enforced in most modern cities and towns throughout the world and it is helped in no small part by a concerted global effort by environmental advocates to raise public awareness on the dangers posed by plastic wastes in the world’s oceans and waterways.

In considering to implement a 24/7 plastics ban, the Cebu City government may have seen it for itself the large volume of plastic wastes in the uncollected heaps of garbage found in some nooks and corners in the city.

To be fair, the Cebu City government had made efforts to implement recycling of plastics and some barangays like Barangay Luz had made a livelihood out of selling products made from recycled plastics.

But again, these efforts aren’t enough to stop the clogging of canals that had seen better days and are incapable of stopping the floodwaters that are sure to inconvenience motorists and commuters alike in the coming days.

Along with a strict enforcement of the plastics ban, local officials should aggressively promote a mindset to recycle and limit plastics use among their constituents in order to ensure effective implementation and result in cleaner streets and roads.

TAGS: ban, doubling, down, on, Plastics