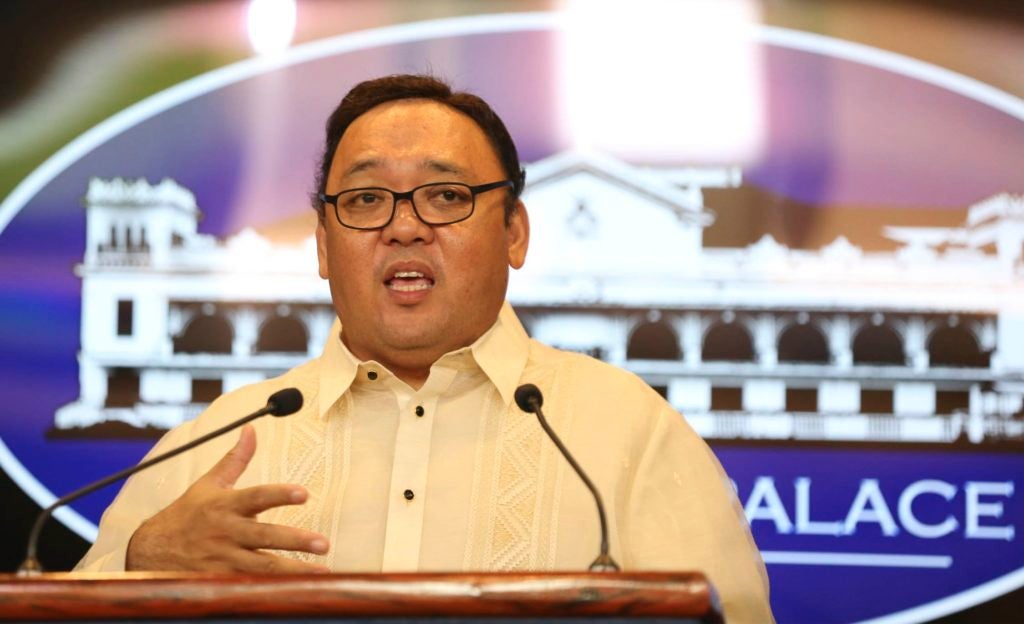 The Catholic Church should stop being onion-skinned, Malacañang said on Wednesday, following the scathing remarks of President Rodrigo Duterte against the church.

Duterte, who is an open critic of the Catholic Church, earned the ire of religious groups and some lawmakers after he ranted about a “stupid God” and questioned the creation story.

The President has also publicly criticized the Church and priests for their alleged illicit affairs, and for being critical to his policies.

The Palace official said the Catholic Church has been critical to Duterte because the candidate they supported during the May 2016 elections did not win.

But Roque did not identify the candidate.

The President has ordered the creation of a three-man team to have a dialogue with the Catholic Church and other religious groups following the backlash of his “stupid God” remark.