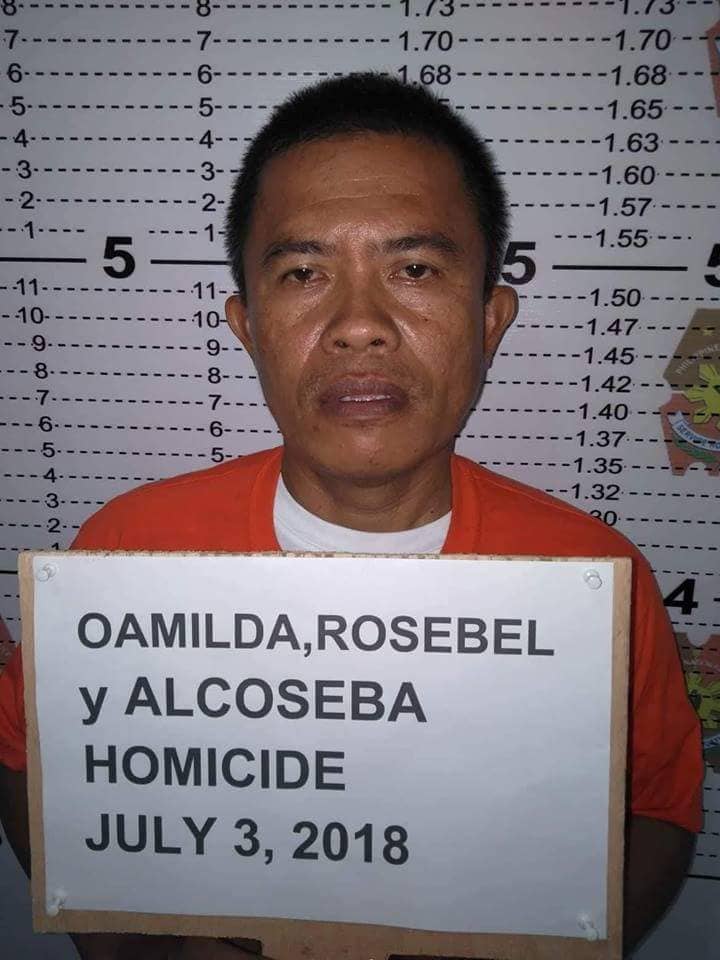 A suspected male burglar was killed after a security guard fired a shot at him in a subdivision in Barangay Lawaan 1, Talisay City, Cebu on Tuesday morning (July 3).

The suspect was identified as Ronald Basua, 25, a resident of Sitio Tambis, Barangay Linao of the same city.

In his defense, Rosebel Oamilda, the subdivision’s security guard, drew his gun and fired a shot after the suspect allegedly attacked him using an ice pick.

Oamilda, who voluntarily surrendered at the Talisay City police station, is currently detained at the jail facility of the city police.