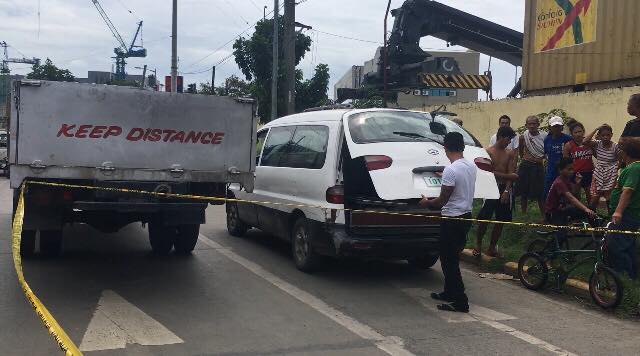 A seven-year-old boy died after he was hit by a six-wheeler truck in Sitio Silangan 2, Barangay Tejero, Cebu City past 8 a.m on Monday, July 9.

Personnel of Waterfront Police Precinct said the child (name withheld) was declared dead on the spot.

Prior to the accident, the child reportedly climbed the truck driven by Hubertson Beto.

In an interview with Beto, he said he did not notice that the child clung to the side of the truck.

Benitez said they will not file charges against the driver but they will ask him to help with the burial expenses.