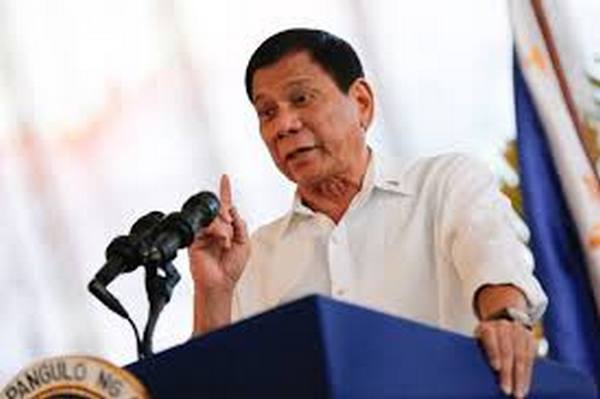 A MEMBER of the Consultative Committee (Con-com) believes that Finance Secretary Carlos Dominguez and Socioeconomic Planning Secretary Ernesto Pernia should either be “sacked” or be told to “keep their mouth shut” by President Rodrigo Duterte if the government is really serious about pursuing federalism.

Father Ranhilio Aquino, a member of the Con-com and Dean of the San Beda Graduate School of Law, said that Duterte should only do this if he truly favors federalism.

Dominguez and Pernia recently expressed doubts against the proposed shift to a federal form of government. Dominguez feared of a “fiscal nightmare,” while Pernia said federalism would “wreak havoc.”

In a Facebook post, Aquino said: “Let us be clear now and let our President speak with a convincing baritone that he wishes Congress to pass a federal constitution — if indeed he wishes it so rather than in quavering falsetto.”

“If he (Duterte) favors federalism, let him sack Dominguez and Pernia or command them to keep their traps shut,” Aquino said.

But Aquino said his Facebook post does not reflect the entire view of the 22-member Con-com as his sentiments were personal.

On the other hand, Aquino stressed that “freedom of expression does not apply to Cabinet officials in respect to policy.”

“Let’s stop fooling ourselves. If Dominguez and Pernia, in their official capacities, speak loudly against Federalism, then the question should be asked in all earnestness whether the President is for it or not,” Aquino said.