Imee Marcos: Move on from the past 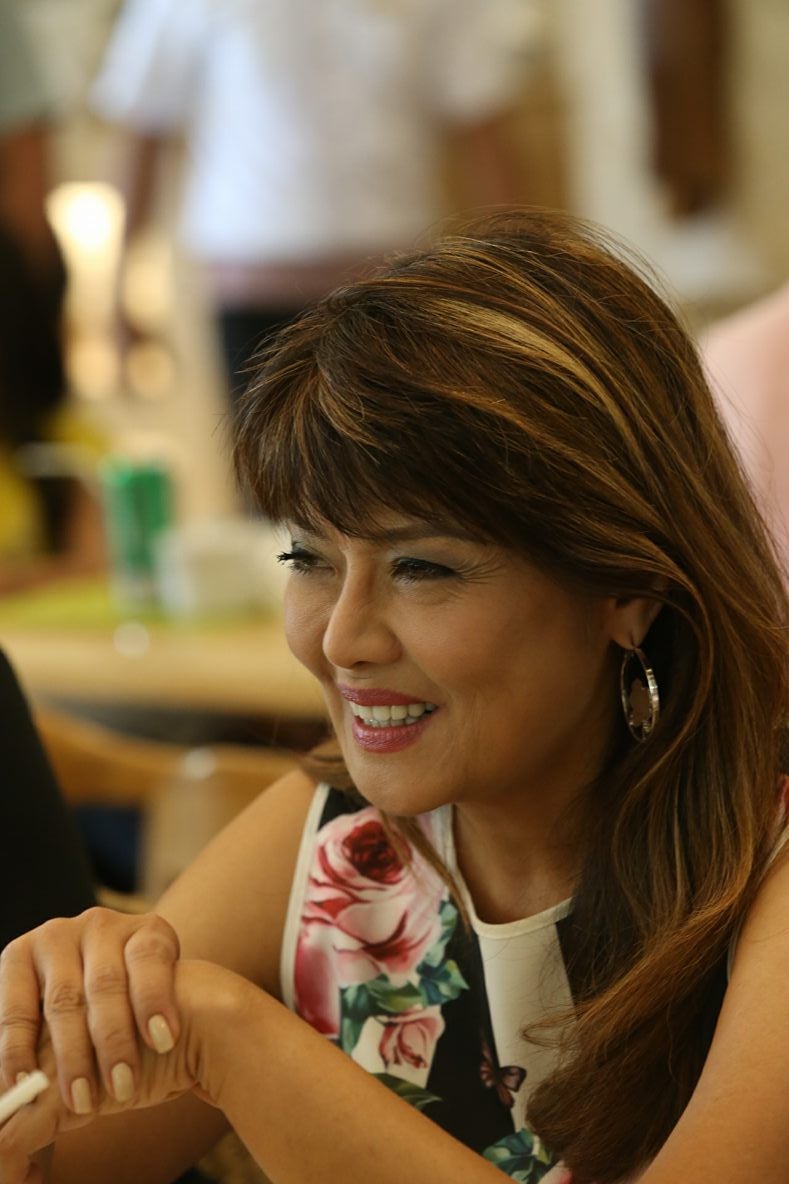 CEBU CITY– Why don’t you move on?

She told a news conference on Tuesday that the feud between the Marcoses and Aquinos was an old issue that should not be dug up even during the death anniversary of former senator Benigno Aquino Jr. who fought her father’s 20-year, iron-fist rule that cost his life.

“The millenials have moved on, and I think people at my age should also move on as well,” said Marcos who was attended the opening ceremony of the Visayan Island Cluster Conference of the League of Municipalities of the Philippines at Radisson Blu Hotel on Tuesday as the country commemorated the assassination of Aquino at the tarmac of then Manila International Airport.
She said the issues thrown at her family have become less important and that it is better for Filipinos to just move on and unite for the good of the country.

“I’m not an apologist to my dad, and I think his work and his project will have to speak for themselves,” she said of the accomplishments of her father.

Asked what August 21 means to her family, Marcos said it was nothing more than the birthday of the wife of her younger brother, Ferdinand “Bong-bong” Marcos Jr.

“The conflict between the Marcoses and Aquinoses happened a long time ago. We don’t need to keep hating people for a very long time. It’s not our way. We just need to go forward,” she said.

Read Next
Garma suspects existence of shabu warehouse in Cebu

TAGS: from, Imee Marcos, move, past