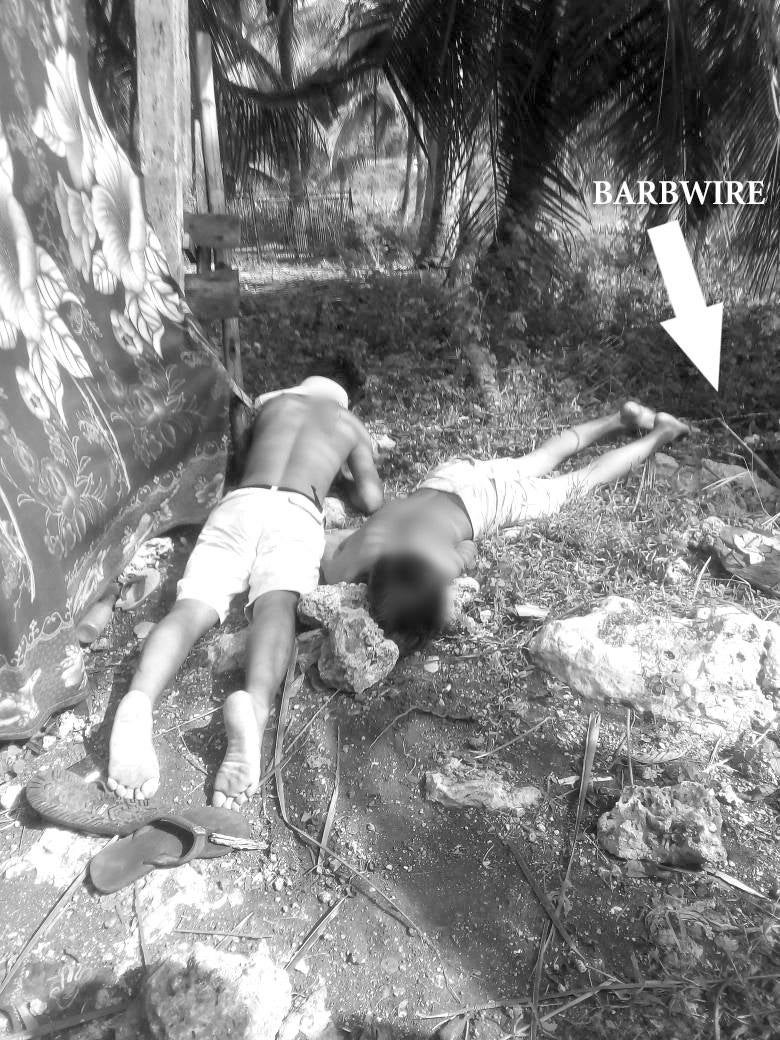 It was a tragic Tuesday (August 21) for the Tabanao family in Alcantara town in southern Cebu after two members of the family were electrocuted while trying to rescue their sister who touched a grounded barbed wire at the back of their house in Barangay Palanas.

Siblings Tunney, 18, and Philip, 17, Tabanao managed to free their sister, Gina, from the grounded barbed wire, but they lost their lives when they also happen to touch the live wire in their effort to free Gina, Police Officer 2 (PO2) Edward Sagun, Alcantara Police Station desk officer told Cebu Daily News.

Sagun said that Tunney and Philip were rushed to the hospital but the doctor at the hospital declared them dead on arrival.

Their elder sister, Gina, survived and was admitted at the hospital for treatment.

According to initial investigation, Sacon said, that at past 3 p.m. on Tuesday, Gina rushed to the back of their house after seeing her 3-year-old son jolted by an electric shock from the grounded barbed wire.

Gina managed to free her son but she happened to touch the grounded barbed wire and got jolted by an electric shock.

It was at this time that the brothers rushed to help their sister.

They managed to pull their sister away from the grounded barbed wire but in the process, they, unfortunately, also touched the live barbed wire and could not free themselves from it and were electrocuted.

When asked what happened to the three year old boy, Sagun said that they did not know, but the mother of the child, Gina, was admitted at the hospital for treatment.

The police officer also said that the family pointed to a post allegedly owned by a power company servicing the area as allegedly the source of the live wire that caused the barbed wire at the back of the Tabanao house to be grounded.