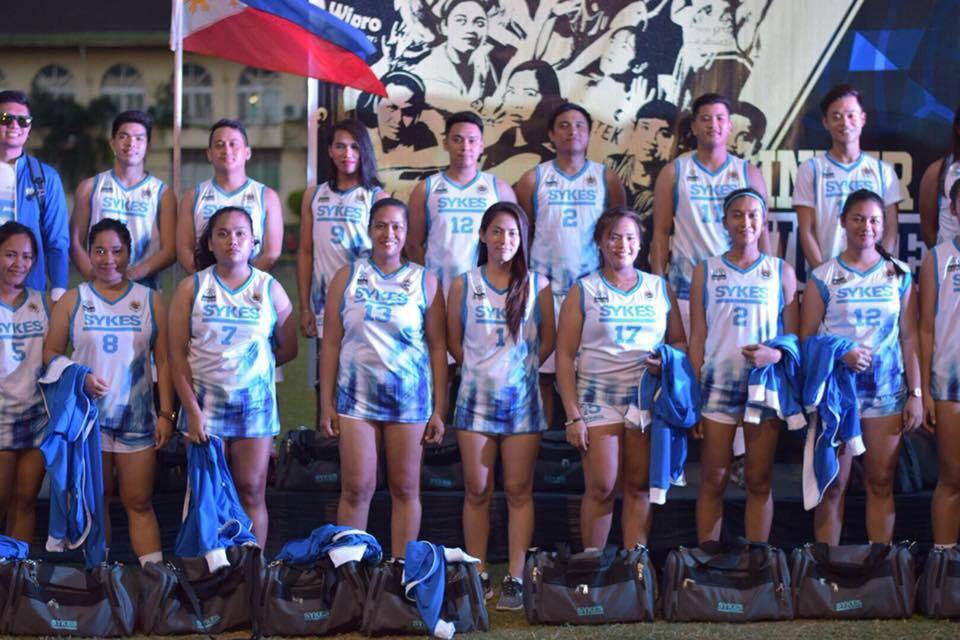 This year’s CIBPOVL features 16 teams in the men’s division and 10 in the distaff side.

Before the start of the games, an opening ceremony took place starting off with the parade of athletes from the different Cebu-based business process outsourcing (BPO) companies.

Spearheaded by the Cebu Inter-BPO Volleyball Club and the Cebu City Call Center Program of the Office of the Mayor in association with Mactan Poona Zone, the tournament serves as a stress-reliever for employees of BPO companies in Cebu. Aside from that, organizers also want to establish camaraderie, promote physical fitness and showcase the diversity of the BPO industry through this sporting spectacle.

Read Next
P1.2 Million worth of drugs seized in Kamputhaw drug bust