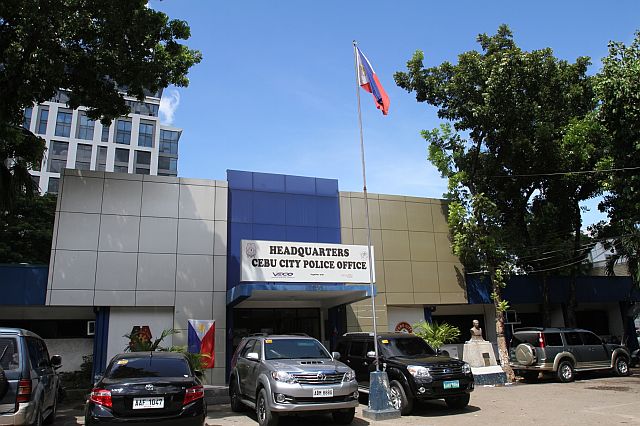 At least 87 policemen, including city police director Senior Supt. Royina Garma and 11 police station chiefs, were subjected to a surprise drug test at the headquarters of the Cebu City Police Office (CCPO) on wednesday evening (August 29).

Garma said the members of the drug enforcement unit and other special units involved in anti-narcotics operations of each police station were required to be tested.

The police director explained that the drug testing is part of the internal cleaning program of the Police Regional Office in Central Visayas (PRO-7).

If found positive for drug use, Garma said that the erring policeman will be relieved from his or her post and will be investigated.