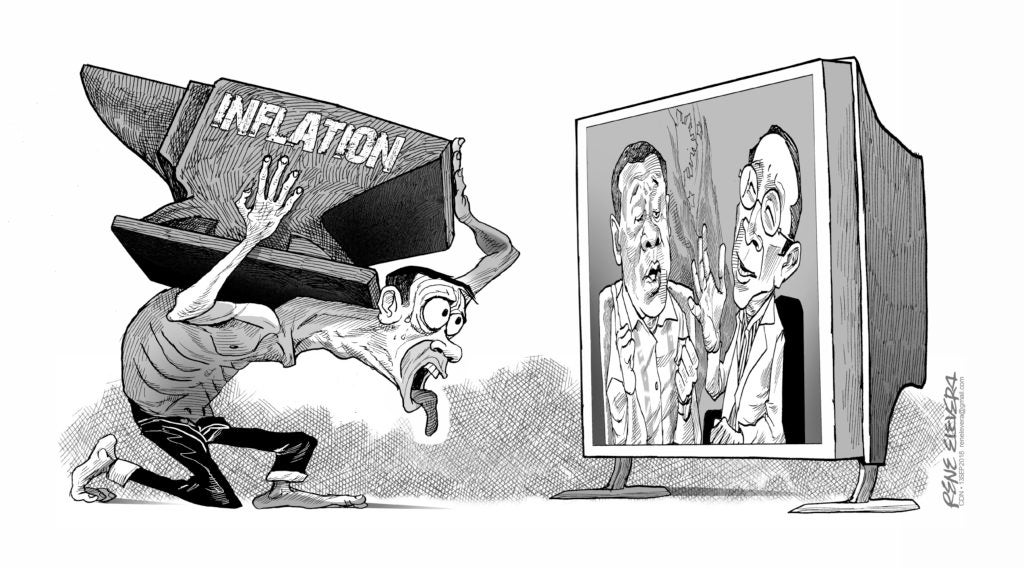 By now every Filipino would have said his or her piece about President Rodrigo Duterte’s tete-a-tete with chief presidential legal counsel Salvador Panelo which harkened back to his “Gikan Sa Masa Para Sa Masa” TV program during his days as Davao City mayor.

We hope this isn’t a permanent feature since mainstream media should be allowed and even encouraged to pose questions to the President or his appointed spokesperson without having to be filtered by those surrounding him, aka the presidential communications office which has among its personnel those caught committing serious factual errors and misleading propaganda.

At any rate, the President’s previous TV program broadcast over a major TV network with which he now carries a serious grudge against had allowed him free rein to ventilate his sentiments and curse to high heavens anyone who earned his ire to his heart’s content.

That arrangement was prominently displayed on the national stage with Panelo being the subservient facilitator — but then it is state-sponsored media after all — and President Duterte going to town with his tirades against known political enemies like Sen. Antonio Trillanes IV, the communists and the “yellows” or political
opposition.

For that is what constituted the bulk of his “conversation” with Panelo, an overlong harangue capped with a warning against those he perceived to be plotting his overthrow that he has a handle on them and the military, said to be a key player in the current political landscape.

As far as issues that are of utmost urgency to the Filipino people are concerned — the runaway inflation, the rising prices of rice, fuel and other basic commodities and even the incoming Typhoon Ompong — the President talked about it in broad strokes and was even dismissive about them, save for his mention that he was looking to replace controversial National Food Authority (NFA) chairman Jason Aquino with another.

Last Tuesday’s conversation was not what Filipinos needed to hear from their elected president who practically has the broadest powers at his disposal now that he has all but silenced the opposition and even ousted a chief justice, replacing her with a favored appointee.

While critics may be thankful that it didn’t end with a proclamation of martial law — last Tuesday being the birthday of the late dictator Ferdinand Marcos — it still didn’t offer any reassurance to the public that the economic problems now besetting them will be resolved anytime soon.