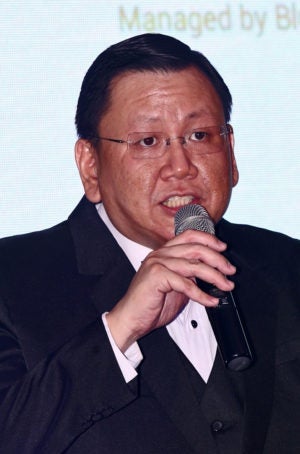 Barely two months after the implementation of the August 3 wage order, labor groups are again filing another petition for a wage hike before the Regional Tripartite Wages and Productivity Board (RTWPB)-7, yesterday morning.

“(The basis of our wage hike petition) first it’s because of the inflation rate that is already very high. In fact by month of September, it already reached seven percent which is our main basis in identifying the supervening event. Aside from that, the prices of our basic commodities have also increased, as well as the oil price,” Celac spokesperson said.

But business leaders in Cebu are not amenable to another P150 across-the-board wage hike in the region.

Mandaue Chamber of Commerce and Industry (MCCI) Vice President for External Affairs Steven Yu said that businesses, too, are affected by recent problems like the high inflation and expensive fuel costs. 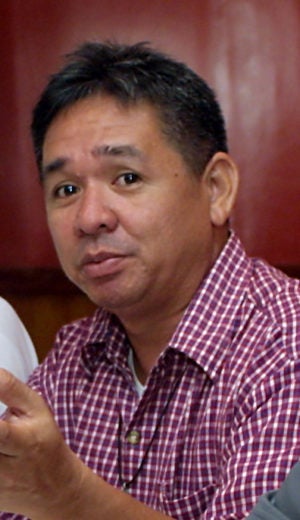 “The business community will not be able to absorb a P150 across-the-board wage increase. It is also reeling from the effects of high fuel costs, and the high costs of goods and inputs in general. Interest rates are also higher,” he lamented.

Forcing businesses to implement another wage hike, he said, will dampen the outlook of businesses and force them to restrain their expansion plans or even downscale their businesses.

“Some of them may be forced to close shop if costs of doing business becomes too prohibitive,” Yu said.

Cebu Chamber of Commerce and Industry (CCCI) President Antonio Chiu agreed with Yu and pointed out that it was only around two months ago when the wage increase of between P10 to P52 in Central Visayas took effect.

“Any additional adjustment in minimum wage will only trigger another round of inflation, just when the government was finally able to control the rise in food prices. And oil prices in the world market has started to go down,” he lamented.

The P366 minimum wage for Class A cities and municipalities under the Expanded Metro Cebu area, was ubcreased to P386 per day or an increase of P20.

Class B, C, and D municipalities in the region implemented a P15 daily wage increase while workers from Barangay Micro Business Enterprise (BMBE) got P10.

But Belarmino said this is no longer enough to cope up with the increase in prices of basic commodities and fuel.

He said minimum daily wage should be pegged at P536 based on Republic Act 6727 or the Wage Rationalization Act.

“This is to cover-up the 1989 wage and to supplement its value. But this is still not enough because if we’re talking about decent wages, it should be at P800 to P900 per day,” he added.

Department of Labor and Employment Regional Director Johnson Cañete said that they will calendar the discussion of the petition during the RTWPB’s next meeting on November 5.

“Under the rule, within a year, a wage order should not be disturbed because it was still two months and 23 days since the wage board has issued a new wage order. Tendency, we will determine first if there is a supervening event that would allow the board to tackle the petition,” Cañete said.

If the board agrees that a supervening event is present, then the petition will undergo the normal process of public hearings and the capacity of management to pay the increase.