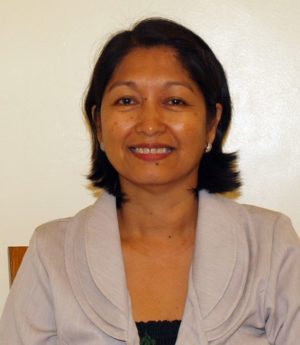 THE Cebu City government is confident of hitting their target revenue-collection of P1 billion for the year from Real Property taxes.

Arlene Rentuza, acting Cebu City Treasurer, said their records showed that as of November this year, the city had managed to collect P998.7 million worth of RPT.

“We’re still computing the collection made this December, but we are confident we can reach the P1-billion mark since the difference is now only small,” Rentuza said.

The City Treasurer’s Office (CTO), which is under the Bureau of Local Government Finance of the Department of Finance (BLGF-DOF), is mandated to collect local taxes in the city, which include RPT, and business taxes.

Collection from RPT would be used to fund the executive department’s P8.1-billion budget for 2019.

Rentuza also said that the CTO would be opened until December 31 to accommodate those who still would want to pay their 2018 tax schedules on time.

“We will be open until December 31 because the succeeding days are holidays. We will be back this January 3, and by that time, we will be asking surcharges (25 percent) as penalty for paying their tax schedules late,” Rentuza explained.