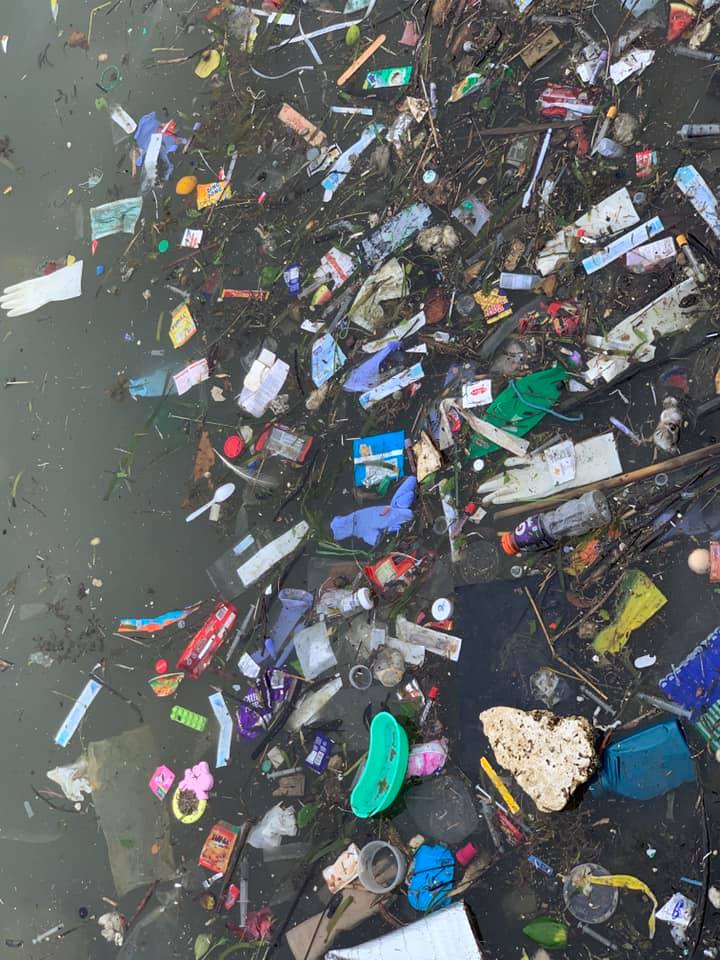 CEBU CITY, Philippines – The Cebu City Council will be calling in an executive session hospital owners and medical waste disposal providers to ensure that the massive hospital wastes found floating in the sea and coastal areas of Mactan Island would not  end up in the seas off the city’s coastal villages.

The city council’s decision to hold the executive session on January 30, at 9:30 a.m., came after  Councilor Joel Garganera filed a resolution asking the hospitals operating in city about their criteria for hiring their waste disposal service providers and how the latter  dispose of hazardous and infectious wastes.

William Cuñado, the director of the Environmental Management Bureau in Central Visayas (EMB-7), was also invited to the executive session.

Garganera, in a privilege speech during the council’s  session on Tuesday afternoon, January 22, stressed that the recent incident involving medical wastes found floating in the waters around Lapu-Lapu City may also happen in other localities.

“There is one bitter truth that I’d like to acknowledge right here—that despite of Cebu City being an independent City from the rest of our neighboring cities, the problems of one city will always find its way to us, and vice versa,” Garganera said.

“But the greatest concern that we have now is, where will all these infectious and hospital wastes go and what are the health risks of having to keep them in the storage area of these hospital clinics?” he added.

The councilor said medical institutions in the city, both private and public, are also having difficulties on how to properly treat, store, and dispose their wastes.

“Maternity clinics are having a difficult time in disposing the placentas from a Mother’s womb after birth because it has the tendency to emit a strong smell after a few days of storage. Some hospitals are now keeping their wastes in drums and (these) have almost reached their limit,” said Garganera.

EMB-7 has earlier recommended that two hospitals and the waste disposal provider Davao City Environmental Care Inc., both privately owned and based in Mandaue City,be made to pay fines of P60,000-P100,000 and P250,000, respectively, after the bureau found some lapses in the treatment, storage, and disposal process of infectious wastes.

These wastes, usually placed inside yellow-colored garbage bags, have been found floating on the seas of Lapu-Lapu City for five, straight days. The video the floating waste posted Facebook by a concerned citizen immediately went viral./ elb