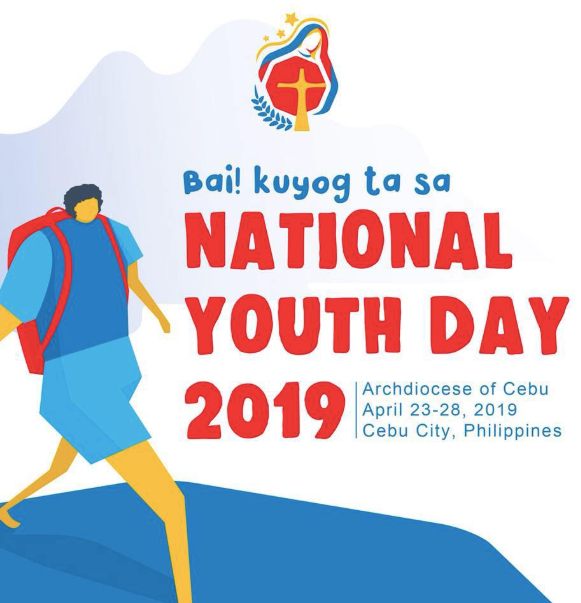 This is a screenshot of the National Youth Day page of the Commission on Youth-Cebu.

CEBU CITY, Philippines–The Archdiocese of Cebu’s Commission on Youth is turning to the Catholic faithful for financial help or for any assistance they can offer for the upcoming  National Youth Day (NYD) on April 23 to 28.

Fr. Mark Barneso, team leader of NYD’s National Organizing Committee- Steering Team, said that the NYD had only a limited budget which might not be enough for the expected 6,224 registered participants.

Barneso said in a press statement that Cebu Archbishop Jose Palma had already given his permission for the NYD committee to ask for donations from the parishes to help fund the event.

Aside from financial help, Barneso also encourages the faithful to foster pilgrims for the five day event.

These foster families will shoulder the accommodation, food, and transportation allowance of the pilgrims for duration of the NYD.

Barneso said that he was hoping that the Cebuanos would be up to the call of helping the archdiocese to make the NYD successful.

Meanwhile, the Committee on Youth has begun the preparations for the NYD following the end of the registration on January 23.

Barneso said that they would no longer extend the registration as it had already been extended for a month since its supposed end on December 2018.

He said they would need the next three months to focus on the preparations as this would be the first time the Archdiocese would host the NYD.

The NYD will host a series of religious activities for the young faithful in line of the Catholic Year of Youth. /dbs

Mandaue City to give additional allowance for members of PNP, BFP and BJMP