MPBL: No room for error now for Cebu City Sharks 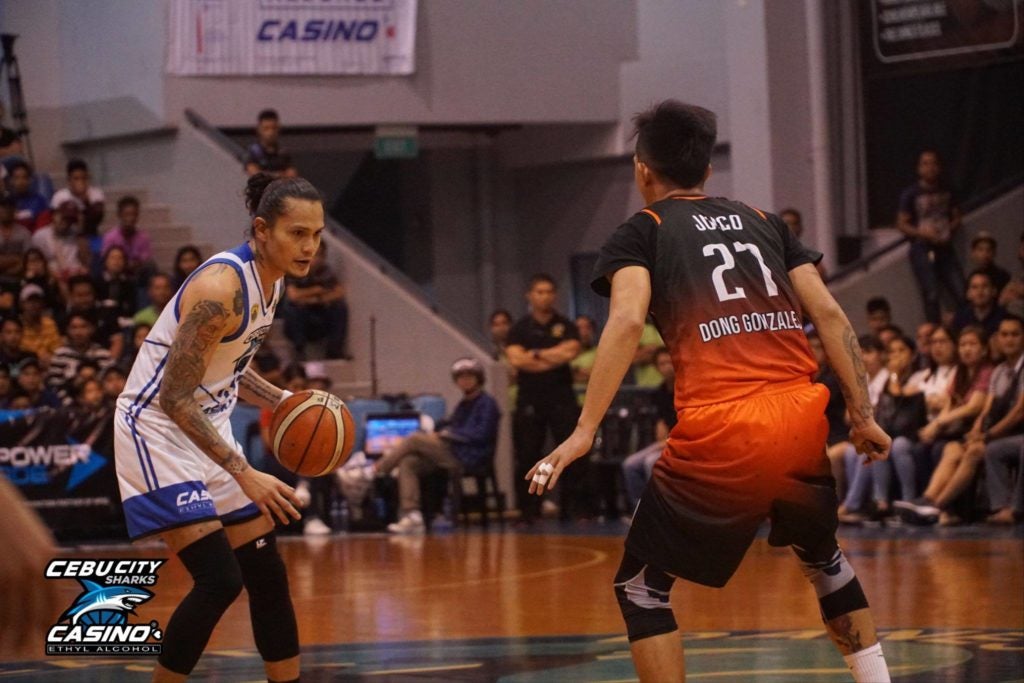 Cebu City, Philippines – The Cebu City Sharks-Casino Ethyl Alcohol try to keep their playoff aspirations afloat when they take on the Bulacan Kuyas in the Maharlika Pilipinas Basketball League Datu Cup on Saturday, February 2, at the Angeles University Foundation Gym in Pampanga.

Sporting a 10-12 (win-loss) record, the Sharks are currently in the seventh spot in the South division, with only three more games left on their elimination round schedule. However, the Sharks remain on shaky ground with a number of teams still vying for spots in the next round.

Top gun Patrick Jan Cabahug did not mince words in saying what the team must do if they are to come away with a win in the game slated for 7 p.m.

“For tomorrow’s game we have to have the same mindset – must WIN. We have a few more games before the playoffs so we really are focused and determined in every game and of course, on winning the game,” said the former University of the Visayas Baby Lancer, who is the team’s leading scorer.

Starting point guard Jaybie Mantilla relayed that every single member of the team feels the urgency as they seek to make a good impression in their first foray in this league of boxing superstar, Manny Pacquiao.

Mantilla also reiterated the need to buckle down on the defensive end against a Bulacan Kuyas team stacked with players they are all familiar with.

The Kuyas actually have five players who are either from Cebu or have played in the Cesafi. These are former Cesafi Rookie of the Year-MVP Wowie Escosio, Jerick Canada, Jan Colina, Jason Melano and Rev Diputado. The team is also being coached by former Cesafi champion coach, Britt Reroma.

The Sharks are coming off a 67-75 loss at the hands of the Mandaluyong El Tigre, a loss that snapped their four-game winning streak.  /bjo