Will the Philippines become a middle income class country? 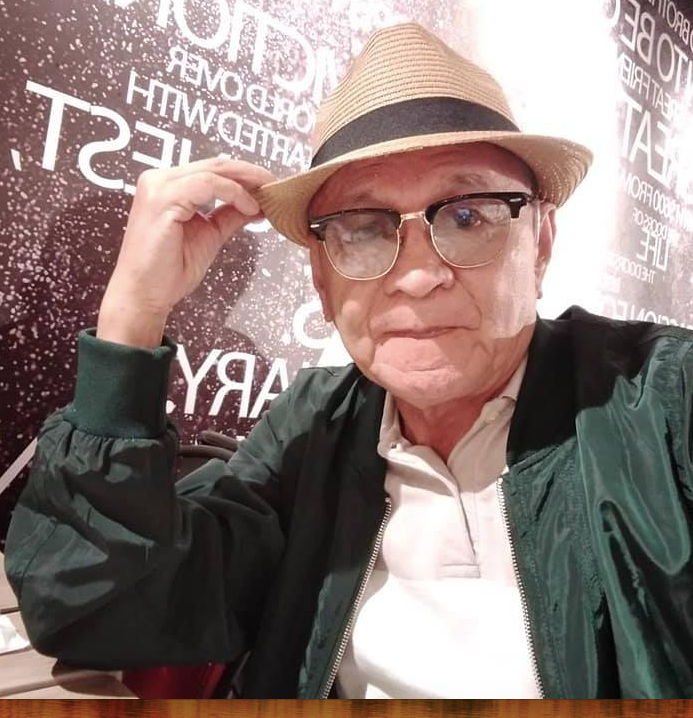 To guide its work, the WB classifies countries into low income, lower middle income, upper middle income, and higher income. This started in 1962. In that year, it placed the Philippines at the lower middle-income class with an estimated $220 in per capita Gross National Income computed using the Atlas method.

Ten years later in 2010 with Arroyo at the helm, our per capita GNI more than doubled to 2,480 but this was still within the lower income range of $1,006 to P3,975 in per capita GNI in that year. At that time, Arroyo thought of making the country part of the developed world.

Last September, Socioeconomic Planning Secretary Ernesto Pernia asserted that the Philippines was poised to climb to upper middle income. Is this doable?

Sufficed it to say that the income range within each of the four income classes may move up or down in any year depending on the changes in the exchange rates and inflation rates of the different countries in the world used in the Atlas method.

The WB uses the Atlas method to compute the per capita GDI at current US dollar value for income class classification purposes. The Atlas method reduces the impact of exchange rate fluctuations in the cross-country comparison of national incomes. It uses a conversion factor, which is the average of a country’s exchange rate for that year and its exchange rates for the two preceding years, adjusted for the differences between the rate of inflation in the country and that in China, Japan, the United Kingdom, the United States, and the Euro area. A country’s inflation rate is measured by the change in its GDP deflator.

In 2017, our per capita GNI at current price amounted to $3,660 when converted using the Atlas method. To graduate to upper middle-income class, we have to push our per capita GNI beyond $3,896, which is upper limit of the lower middle-income class. With price level more elevated last year and the peso also very much depreciated, we may end up still short of the required mark. Nevertheless, if the inflation rate is lower this year and the peso gets stronger, we may still end up actually joining the upper middle-class.

The question remains, however. Will this year’s Philippine GNI be higher or lower than last year? Will inflation be benign and the peso strong? If not, then we may still have to wait another year or two to become middle-income class.

Read Next
Montilla leads Sykes to series-tying win over Accenture