Coast Guard to put up new station in southern Cebu 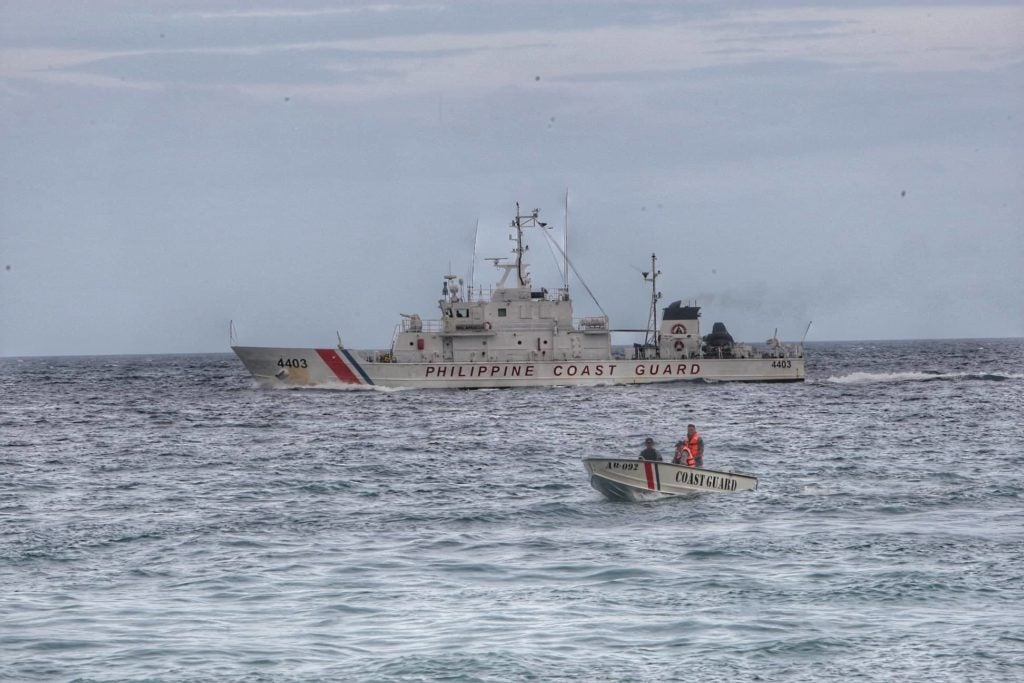 The Philippine Coast Guard vessels secure the southern Cebu seas during a security simulation on Sunday in the seas off Oslob town in southern Cebu. | Photo by Tonee Despojo

CEBU CITY, Philippines — The Philippine Coast Guard in Central Visayas District (PCG-7) has announced that it will put up a separate station in southern Cebu within the month in order to ensure more focused monitoring in the seas of the southern border of the province.

Gavan said that immediately after the security summit, two PCG vessels will be alternately deployed to patrol in the seas of the southern towns while awaiting for the installation of the new Coast Guard Station.

Gavan added that they plan to put up the PCG Southern Cebu Station within Oslob town this February considering that it is near the ports and is one of the premiere beach destinations in the province’s southern section.

“It (Southern Cebu) is under the Coast Guard station in Cebu [City]. As you can see, the distance makes it a challenge for us to supervise our units diri sa south,” Gavan told reporters after the security summit.

Gavan also said that they will eventually put up a separate station for Northern Cebu in order to have close monitoring in the areas as well.