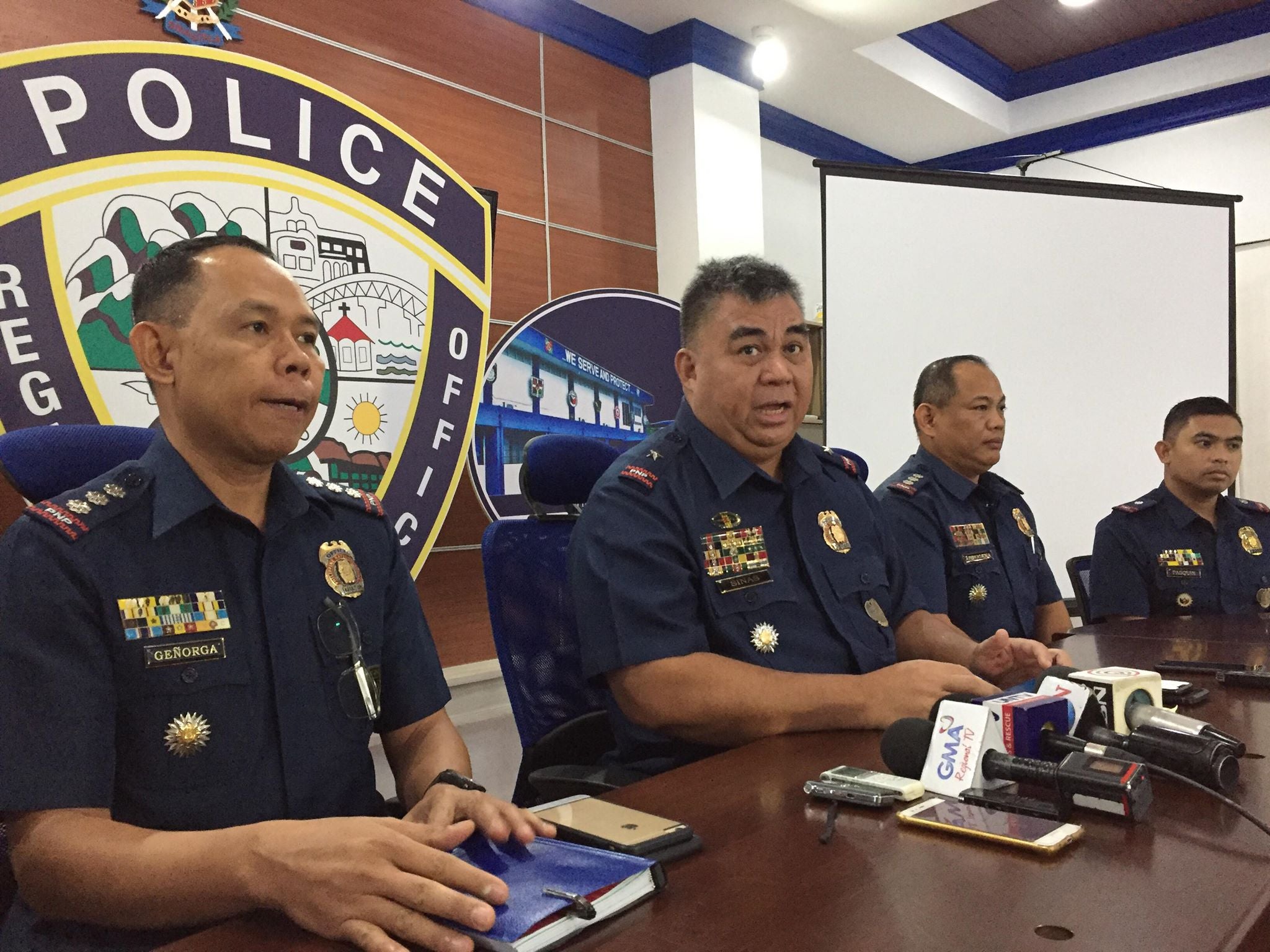 Cebu City, Philippines – All 329 police officers from the Police Regional Office in Central Visayas (PRO -7) who were deployed in Mindanao are safe.

In a press conference held Wednesday, February 6, 2019, Chief Superintendent Debold Sinas, director of the PRO-7, guaranteed that the troops assigned to Lanao del Norte weren’t affected with the recent explosions there.

On Tuesday, February 5, grenade blasts were reported in the towns of Lala, Kauswagan, and Sultan Naga Dimaporo.

Police officers from PRO-7 are in Mindanao to augment local security forces and ensure the peace and order in the area during the Bangsamoro Organic Law (BOL) plebiscite on  Wednesday, February 6, 2019.

Sinas said the troops deployed in Lanao del Norte remained in “high spirits and [are] enjoying their stay.”

“We have assured our troops in PRO-7 to give them updates of their colleagues,” Sinas added.

The troops are expected to return to Cebu this Friday, February 8. /bjo