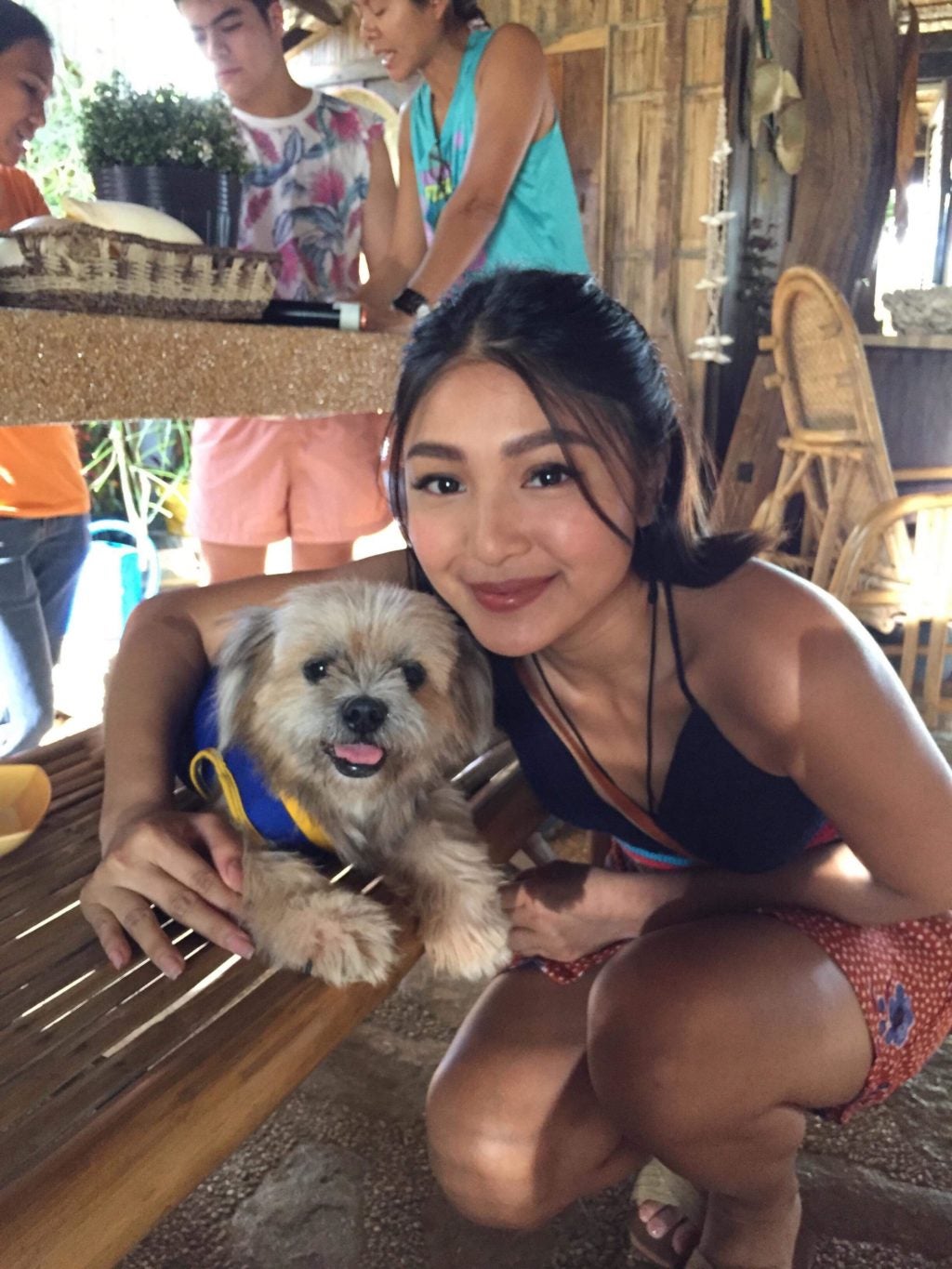 This was shared by Janice Y. Perez, the movie’s local coordinator on Bantayan Island, to Cebu Daily News Digital through a Facebook message on February 9, Saturday.

“She plays a kind of role that I really believe is a career-defining one for her.  Viewers and fans can look forward to a lot of dancing, and not just any dancing, but the really blow-your-mind kind,” Perez said.

Lustre plays Jen, a Cebuana and a popular island girl because of her viral dance videos.

And to be an authentic Bantayan Island girl, Lustre has to learn the language.

During the pre-production in Manila, Lustre had a Cebuano language coach and instructor to train her.

“But on the set, I helped her out with some of her dialogue and accent.  She learned really quickly,” she said.

Produced by Viva Films, “Indak” is directed by Paul Basinillo.

“It was really amazing to be able to work with a very talented ensemble, with Nadine and Sam at the helm, and with all these rising stars from Viva who brought a whole lot of fun to the group,” she added.

Concepcion plays Vin, who will ask Jen to join the Indak Pinas, a dance group that will represent the Philippines for the world championships in Seoul, South Korea.

The group will face financial challenges and past issues as they are about to prepare for the international contest.

For Perez, it is fun to be working with the entire cast and crew.

“Out of our 90-strong cast and crew, there are only about eight of us from Cebu. But it was so easy and quick for me to bond with everyone else who flew in from Manila,” she said.

In October 2018, Perez learned that the setting of the film was Maripipi Island in Biliran province.

“But logistically speaking, it (Maripipi Island) was challenging to use as the actual setting for the production,” she said.

“The landscape and picturesque scenery of Bantayan Island also fit the screenwriters’ vision for the story.  When I brought the location manager and production manager to Bantayan Island last December, they knew instantly that they had found the one,” she added./dbs