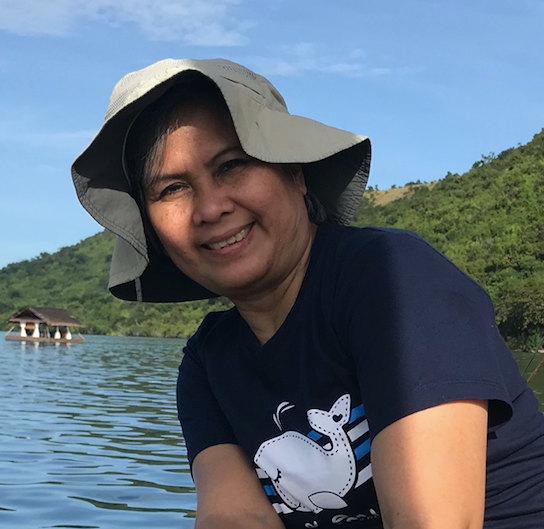 Yes, Patria de Cebu will be saved. Many concerned Cebuanos can now heave a sigh of relief.

Msgr. Joseph Tan, media liaison of the Cebu Archdiocese, confirmed the news to Cebu Daily News Digital of the modification of the controversial plan to demolish and develop it into a mixed-use commercial building.

The decision is a positive step towards conserving and promoting our cultural heritage and resources.

It is doubly significant as February of each year is celebrated as the National Arts Month by virtue of Proclamation No. 683. It provides that “the disciplines of theatre, dance, music, visual arts, architecture, literature, media arts, and film need to be preserved, enriched, and evolved in a climate of free artistic and intellectual expression,” and the “the month of February is now well remembered in the hearts and minds of our people and the people of other nations as a time for nationalism and pride in being Filipino.”

Patria de Cebu is a 62 year old dormitory-cum-recreational structure owned by the Archdiocese of Cebu located across the Cebu Metropolitan Cathedral in downtown Cebu City. It was built through the collective sweat and toil of students from various academic institutions, organizations and residents, including prominent citizens, who raised funds  and gave various forms of support to make it a reality. It exemplified the strong Bayanihan spirit so visible in the past and the manifest love for fellow citizens so that they can enjoy the facilities and services of the Patria. Stories emerged of how hollow block makers consecrated their work to the Blessed Virgin Mary, earning the name ‘Ave Maria’ blocks.

Were it not for the controversy, we would not have known that Patria de Cebu was inaugurated on March 16, 1957  by President Ramon Magsaysay hours before he and co-passengers perished (with one survivor) in a plane crash in Mt. Manunggal. A portion of his speech, which could have been his last as President, reads, as follows:

“This project not only testifies to the vitality of your organization and the loyalty of your members. More than this, it is salutary evidence of an attitude which is the crying need of our country today. This attitude is social consciousness and the essence of it is the realization that we do not live for ourselves alone, and that we must use our talents and our acquisitions, our training and our education, to help our fellowmen, to reveal to them the lasting values of life, to brighten its meaning for them. In the administration of our government, I have unceasingly worked to imbue public life with this social attitude.”

We are grateful that Archbishop Palma, the developer, and the steadfast advocates for its preservation led by former Archdiocesan Commission on Cultural Heritage members Architect Melva Java and Eileen Mangubat, and the United Architects of the Philippines and the University of San Carlos and other sectors, made possible the saving of this precious heritage.

Read Next
Magpale on changing PH name to Maharlika: Wider consultation is needed