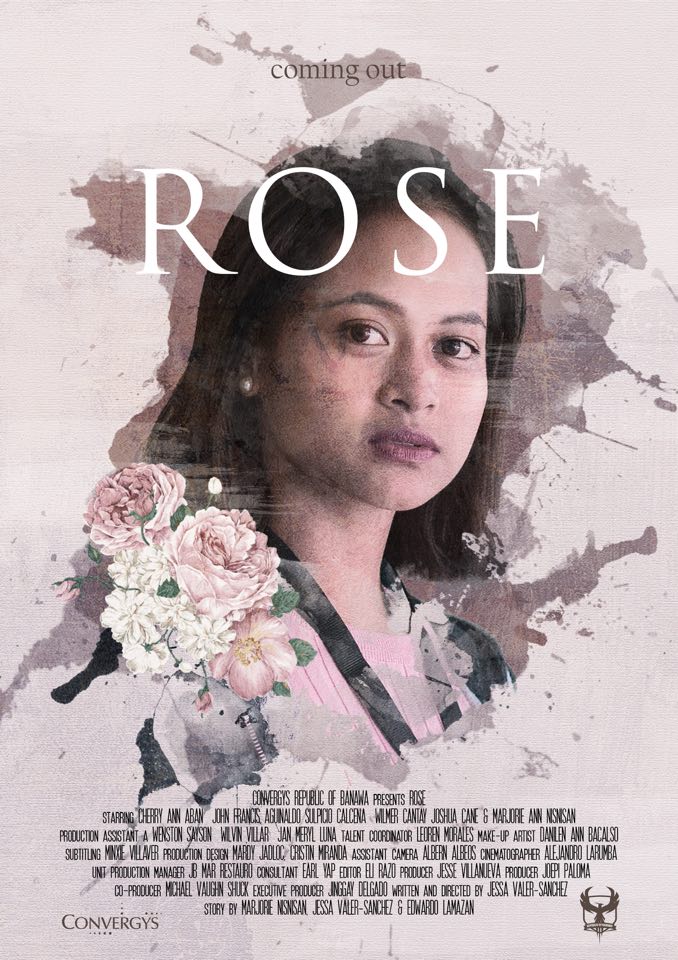 CEBU CITY, Philippines – Cebuano filmmakers are joining this year’s Cinema Rehiyon that will be held from February 25 to March 1 in Dumaguete City, Negros Oriental.

The festival that is now on its 11th year carries the theme “Elevating Regional Cinema.”

Keith Deligero, founder of the Binisaya Movement, said that Cinema Rehiyon is a platform for the discovery of new and upcoming filmmakers who come from the different corners of the country.

The festival organized by the National Commission for Culture and Arts is timed with the Arts Month Celebration to promote short and full-length films.

“It (Cinema Rehiyon) has brought filmmakers and film festivals from all over the Philippines together and bridged them to the film industry in the country’s capital,” he said.

“(The) most established filmmakers from Cebu including me may be considered as one of the discoveries of the event,” Deligero added.

Short films from the Binisaya Movement that will be shown during the Cinema Rehiyon 11 are “Sa Pagsalop sa Adlaw”  by Geverola Abella, “Propesiya” by Alyssa Ashley Manugas, “DISKRO” by Dan Banate, “Wala’y Humayan sa Tanglad”  by Neil Briones, “Drimsikol” by Tyl Abellaneda, “The Last Question” by Jeremy Damazo, and ”Ka Gwapa Bah” by Chloe Capatoy and Christian Paul Naparota.

Cinema Rehiyon’s official Facebook page also mentioned that Deligero’s  full-length film, “Short History of a Few Bad Things,” will also be screened during the festival that will already open on Monday. 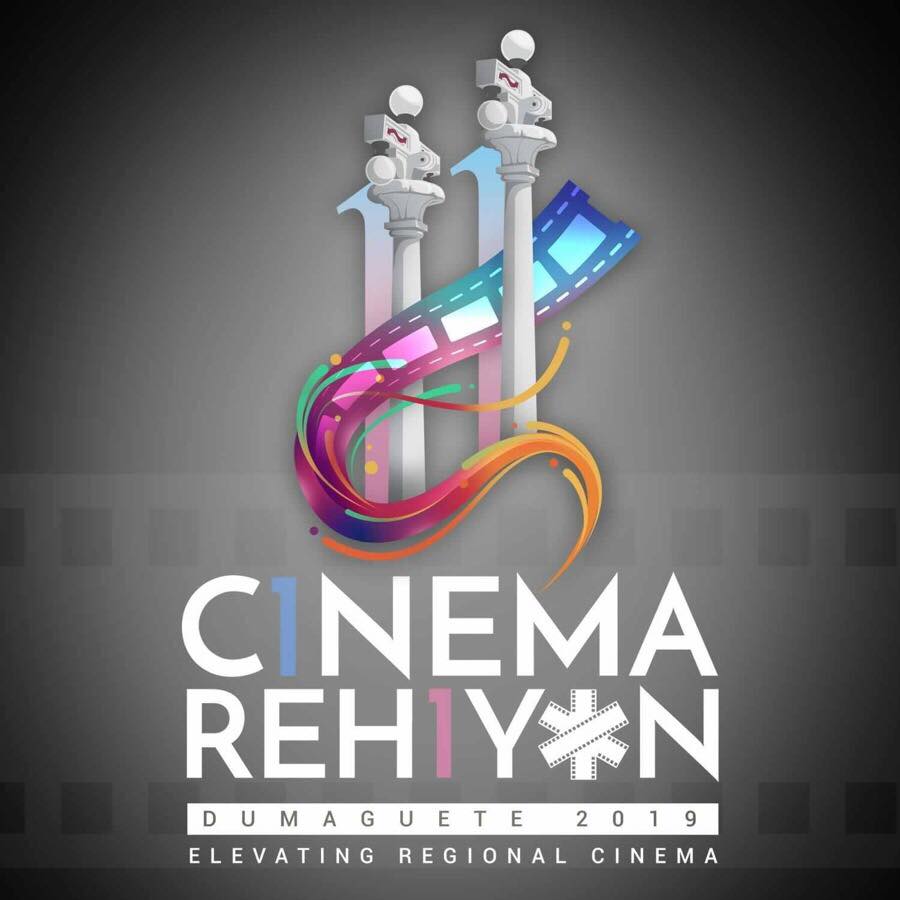 Ronald Tan, chairman of Sinulog Short Film Festival, said that they will also be sending three short films and two video documentaries as entries for this year’s Cinema Rehiyon.

The video documentaries are “048” by Dio Villasencio and “Leap” by Urestedes S. Gulleban while the short films are “Galit na Aso” by Ankit Rawat, “Rose” by Eli Razo, and “Tinubdan” by Nikki Dumapit.

Tan said that he made a personal recommendation of the five entries that were all first presented during the DanceSport Sugbo Video Documentary competition and Sinulog Short Film Festival held in the past years.

Tan said that winners in the Sinulog Short Film Festival 2019 were disqualified from joining this year’s Cinema Rehiyon since the deadline for submission of entries was set on December 31, 2018 yet.  Sinulog winners were chosen only on January 2019.