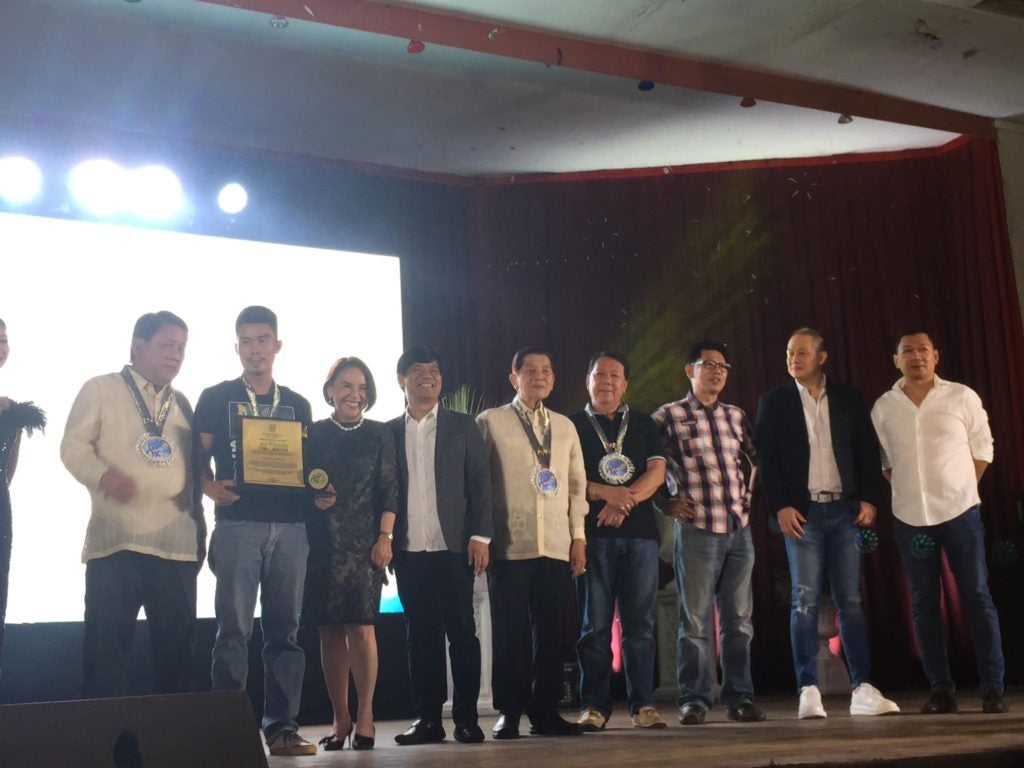 Novecio was one of the recipients of the Outstanding Individuals for the Mayor’s Award in the 82nd Charter Day Awarding ceremony held Sunday, February 24, 2019 at the New White Gold House.

Novecio is known for returning a laptop bag left by his passenger inside his taxi cab last year.

The trip that changed Novecio’s life happened one morning September of last year, in what he thought was just a simple trip from the airport to the an inn in Lapu-Lapu City.

It took him a couple of trips in the city before he went back to the airport to park when he noticed that a black bag was left inside his taxi unit.

Novecio, who has been a taxi driver for two years, told Cebu Daily News Digital that the moment he saw the bag, he never hesitated on returning it back to its rightful owner.

But after a few more trips, it made Novecio uneasy thinking that the owner might have been looking for the bag. This  prompted  him to go home and call their taxi operator to report the incident.

The next day, Novecio went straight to their office to surrender the bag where they discovered that the bag did not just carry an Apple MacBook, but also various items including, a cellphone. several pieces of jewelry, a passport and almost two hundred pesos in cash.

With the help of their office they immediately reported it to the office of the mayor to ask for help as to how they can reach the Finnish national who left his bag inside his taxi unit.

On the same day, the bag was returned to its rightful owner.

Despite the hardships that a simple taxi driver like Novecio faces,  nothing can beat the integrity of a person and the willingness to lead and live a good example to others. Futhermore, to be the hero in the eyes of his eight-month-old daughter. / bmjo