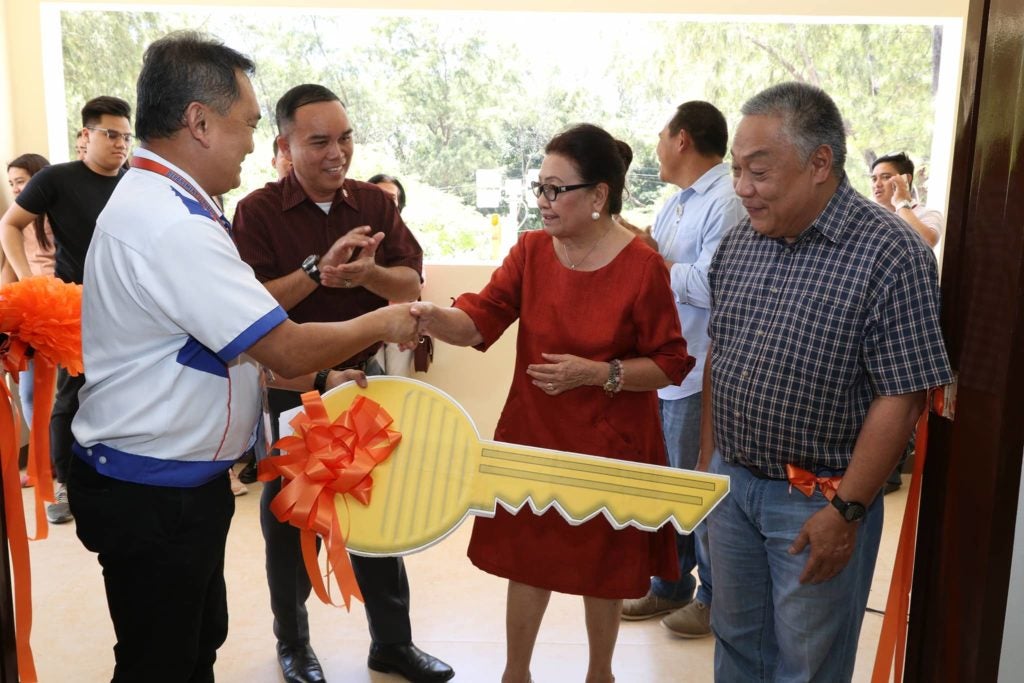 CEBU CITY, Philippines — The Department of Public Works and Highways in Central Visayas (DPWH-7) turned over the P36-million regional evacuation center in Barangay Apas to the Cebu Provincial government.

The turnover was held during this year’s first full council meeting of the Provincial Disaster Risk Reduction and Management Council on Thursday morning, February 28, 2019. 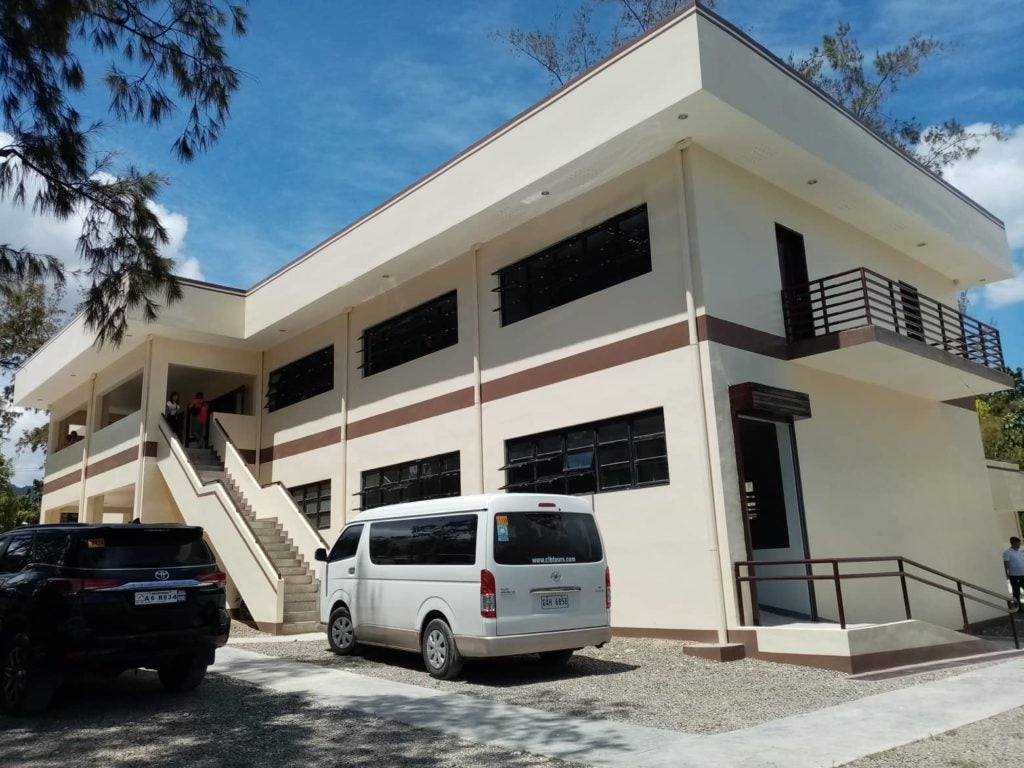 DPWH-7 Maintenance Division head Engineer Faustino dela Cruz Jr., who represented the agency during the turnover, said the evacuation center is designed to cater about 200 individuals or around 50 families during disasters.

The evacuation center, which stands in a 2,600-square meter province-owned lot in Sitio Panabang in Barangay Apas, is composed of eight buildings. The construction of the facility was completed in November 2018.

“Duna ni siya kining main building where evacuees can stay, then naay laundry area, separate cooking area, and a storage facility for the relief goods,” Dela Cruz told the media in an interview.

“It’s a unique design for an evacuation center because [it] is meant to improve the evacuees life while staying here,” he added.

Julius Regner, information officer of the PDRRMO, said that the facility will also be used as venue for skills training of their personnel while it is not yet being used. /bmjo