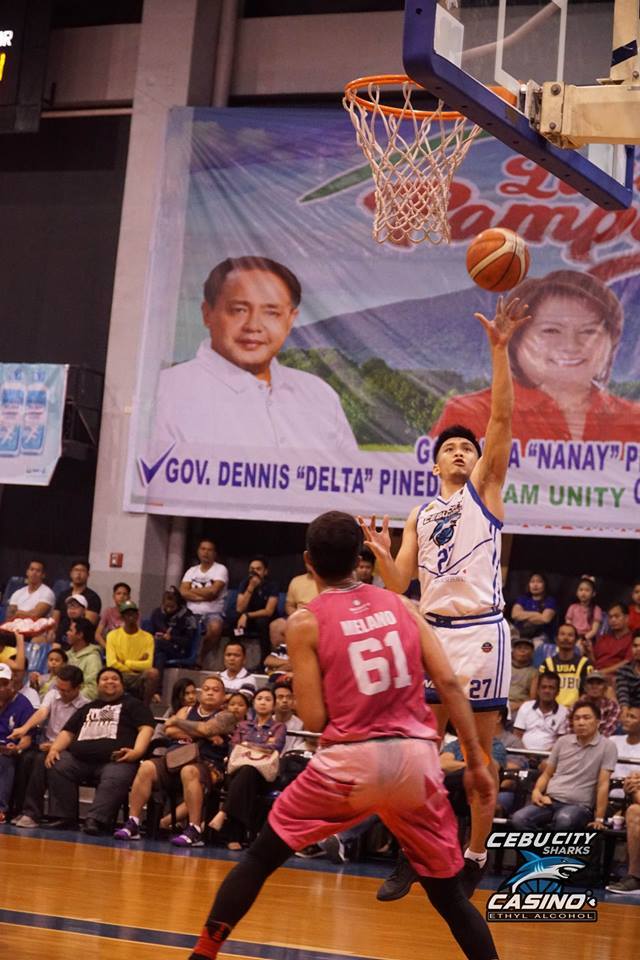 Cebu City, Philippines — The Cebu City Sharks-Casino Ethyl Alcohol limped into the playoffs as they lost to the Quezon City Capitals, 68-75, in the Maharlika Pilipinas Basketball League Datu Cup on Thursday, February 28, 2019, at the Bataan People’s Center.

The loss was the Sharks’ second in a row as they ended their elimination round campaign with an 11-14 win-loss record.

They currently are in the seventh seed but could still drop to the eighth seed if the Imus Bandera sweeps their last two games.

Cebu City recovered from a slow start and took a 33-29 lead at halftime.

However, the Sharks played dispirited basketball in the third and they paid the price for it as they got outscored, 27-11, to fall behind by 12, 44-56, heading to the final canto.

The fourth period started off much like the third as Quezon City extended their lead to as much as 18 before Cebu City scored a flurry of baskets in the final minute to bring the final tally down to a respectable margin.

The big men combination of Rhaffy Octobre and Edrian Lao led Cebu City as the former had 23 points and 11 rebounds while the latter added 21 points and 16 boards.

The Sharks however, did not get much from their lone All Star, Patrick Jan Cabahug, who struggled all night long and finished with just five points on 2-of-12 shooting.