GMA: No endorsements, no show of support for local bets for me 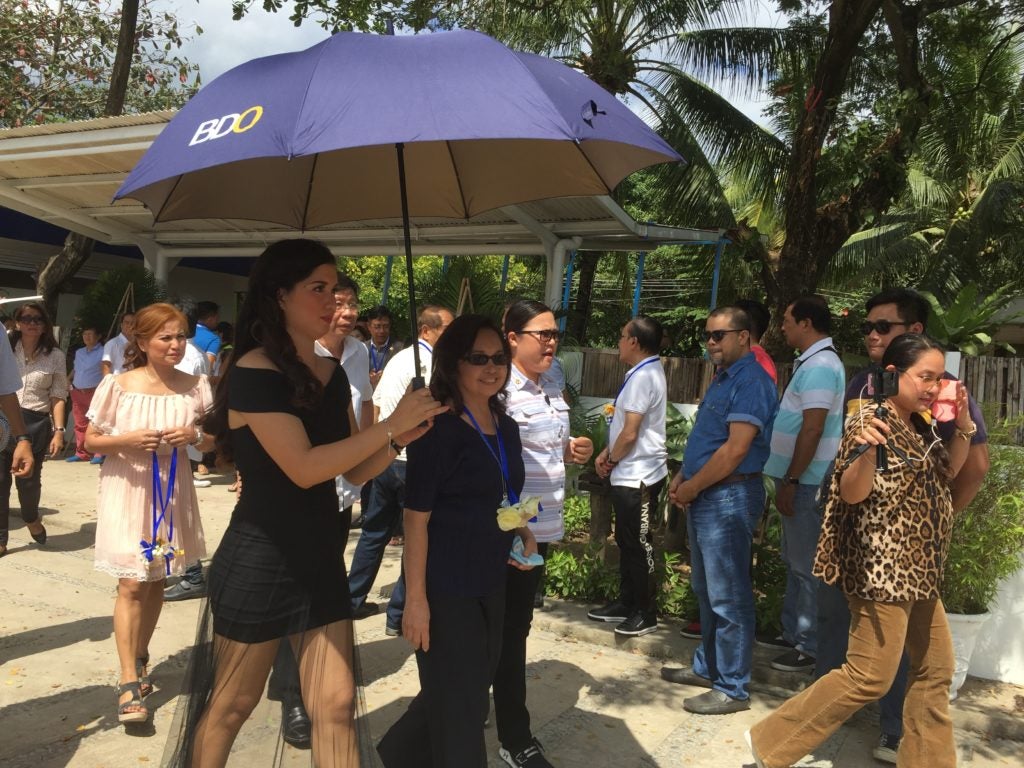 NAGA CITY, Cebu, Philippines—Former President and current Speaker of the House Gloria Macapagal-Arroyo said she would not be publicly supporting or endorsing any local candidate in Cebu for the upcoming May 13 midterm elections.

Arroyo, in a press conference at the Media Briefing of the Cebu South Road on Friday, March 1, said that she would like to avoid meddling with local politics because she was no longer President.

“I should not meddle on local politics because I am not even a leader of PDP-Laban (Partido Demokratikong Pilipino-Lakas ng Bayan),” said Arroyo.

House Speaker Arroyo was the leader of the Lakas-Christian-Muslim Democrats (Lakas-CMD) before joining PDP-Laban on October 2017 as a show of support to President Rodrigo Duterte.

In a previous statement Arroyo said that her joining PDP-Laban was a matter of course that she and the President had been talking about for sometime before she crossed the bridge from Lakas-CMD to PDP-Laban.

As a member, Arroyo said that she was not inclined to publicly announce any of her personal choice of local candidates.

“I am a member of PDP-Laban but not a leader. It’s not good for us to meddle in local politics,” said Arroyo.

Arroyo was in Cebu to open the newest attraction of Naga City, the Blu-pool Waterpark in Guanzon Beach, Barangay Langtad. The resort is owned by the Guanzon family.

She also earlier attended the opening of the All Prime International Motors Corp. sales and service center along U.N. Avenue in Mandaue City.

She said she took the opportunity to check on the projects that were implemented or completed during her presidential term from 2001 to 2010 which included a number of infrastructure.

Last January, she led the groundbreaking of a billion pesos’ worth of road widening and concreting in the Fourth District of Cebu, the funds of which were released during her presidency.

Arroyo said that she was grateful that most of her projects were well maintained especially the Cebu South Road.

“There are some projects when I did when I was President that were somehow neglected but not this one. It is beautiful and even improved,” she said./dbs