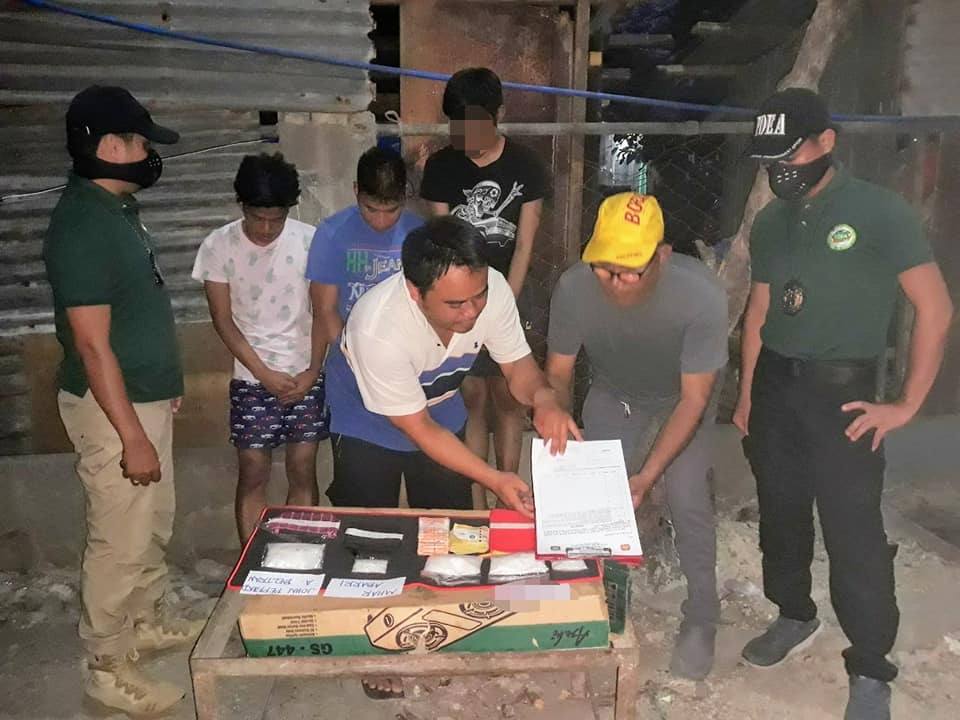 Lapu-Lapu City policemen and agents from the Philippine Drug Enforcement Agency in Central Visayas (PDEA-7) arrested three students for the possession of P2.4 million worth of shabu late on Sunday afternoon./Photo from PDEA-7

CEBU CITY, Philippines –  Three male students were arrested in a buy-bust operation by personnel of the Philippine Drug Enforcement Agency in Central Visayas (PDEA-7) and the City Intelligence Branch (CIB) in Lapu-Lapu City late on Sunday afternoon for the possession of P2.4 million worth of suspected shabu.

PDEA-7 said in a press statement posted on its Facebook page that the all of the three suspects were students enrolled in different schools in Cebu, but were arrested in a buy-bust operation in Barangay Pusok at around 5:50 p.m. on Sunday.

The PDEA-7 statement said that their joint operation led to the confiscation of five plastic packs of shabu weighing 350 grams and worth at least P2.38 million and P3,000 cash from the suspects possession. 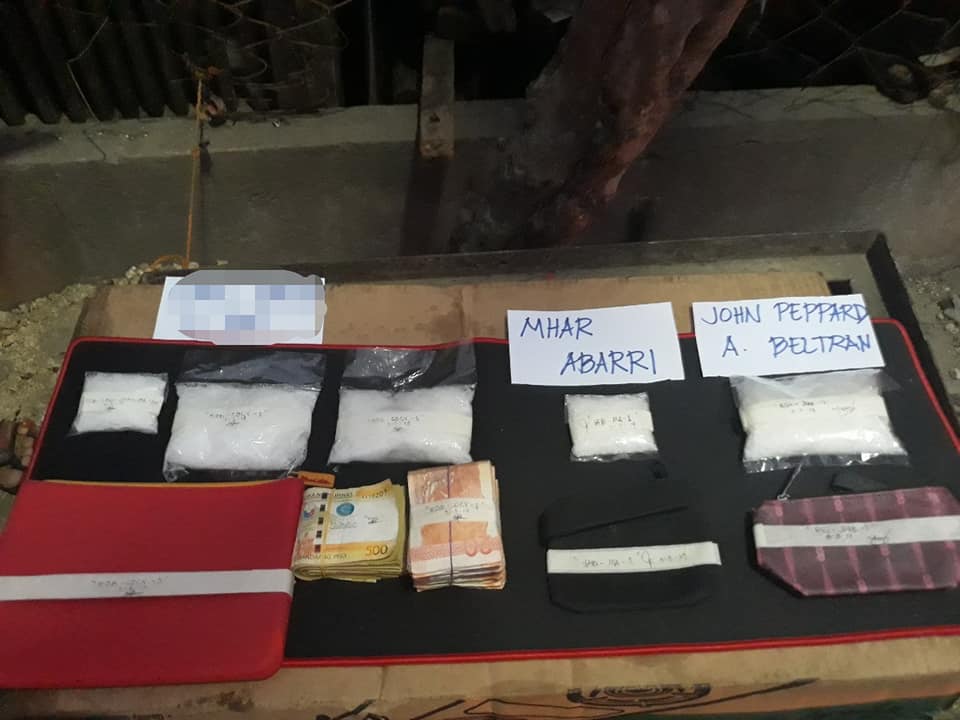 The drugs and cash that were confiscated from the suspects possession. / Photo from PDEA-7

Complaints for the sale and illegal possession of prohibited drugs are now prepared against the suspects.

Read Next
IPI eyes 6,000 runners for its anniversary run