Inflation further slows to 3.8% in February 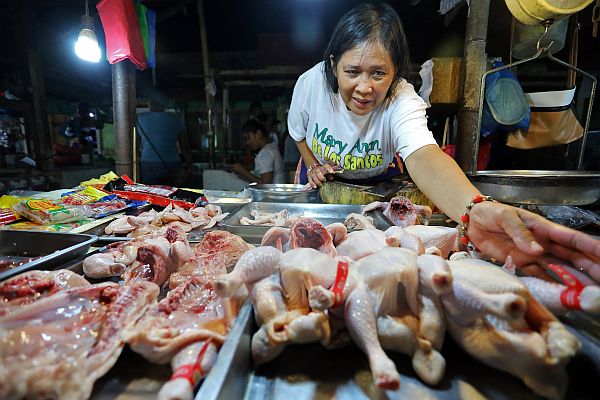 MANILA, Philippines — Inflation further slowed to 3.8 percent year-on-year in February, the slowest rate of increase in prices of basic goods in a year.

Headline inflation returned within the government’s full-year target range of 2-4 percent after 11 straight months of above target rates.