How Cebuana Erica Olina survived the entertainment industry in Australia 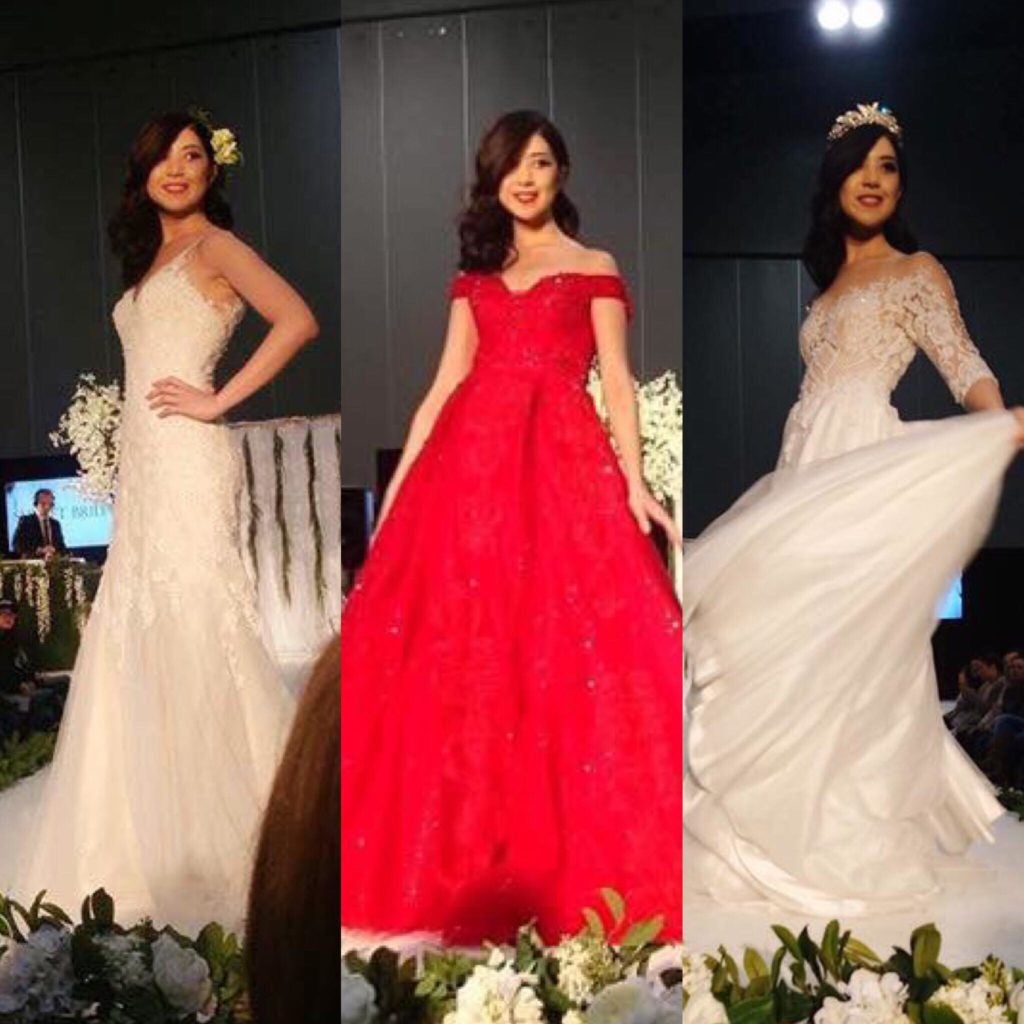 Erica Olina, who hails from Talamban, Cebu City, has done well as a model and actress in Australia. |Contributed photo

CEBU CITY, Philippines — “Go where the wind takes you and trust yourself.”

This is the advice of Erica Olina (Erica Tudtud offstage) to everyone who wants to pursue a career in the entertainment industry outside the Philippines.

The 29-year old Cebuana is currently a professional model and actress in Melbourne, Australia.

“Of course, I had to start from scratch. Even though I am already a professional model, I had to gain connections in the industry, so they could get to know me more,” she told Cebu Daily News Digital.

A native of Barangay Talamban, Cebu City, Olina is a graduate of Interior Design at the University of San Carlos (USC).

She moved to Melbourne, Australia in 2015 to pursue a Master of Creative Arts course at Deakin University.

While doing her Masters, she went to a few interviews in modelling agencies to gain connections and did freelance work.

“All you have to do is stay positive and do the best you can. Go with the flow,” she said.

Her real name is Erica Tudtud but she has to use Erica Olina as her stage name since it is easy to remember.

“My surname ‘Tudtud’ seems to be hard for people here to pronounce so one of my acting coaches and I came up with ‘Erica Olina,’ a stage surname that screams my Spanish, Japanese and Filipino background.” she said. 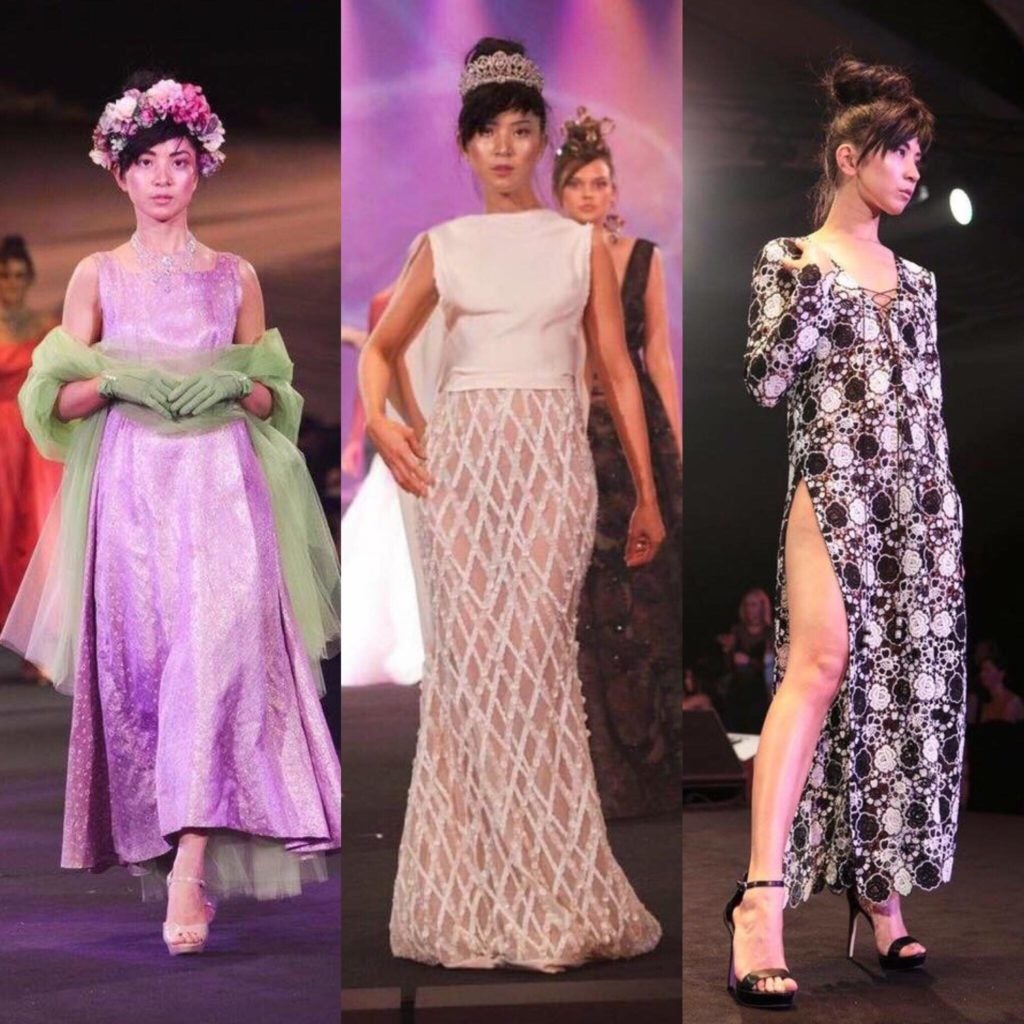 Olina has appeared in several commercials in Australia including Formula One, and Head and Shoulders.

Recently, she modelled for a new Australian clothing line called Miranday Designs, which is contemporary-Korean inspired.

“I had to show them that I am different from the others. It is definitely not a bed of roses, trust me. If you are shy, you are definitely not going anywhere. I always had to be ready physically and mentally,” she added.

Olina ramped in several fashion shows. Among the biggest events she had were Bridal Expos Australia 2017 – Melbourne and Fashion Aid 2016.

She was also the face of Melbourne Shopping Festival in 2016.

“Frankly speaking, when it comes to this, not everyone will have the same experience in the entertainment industry. Every artist is unique. Sometimes you get chosen for a specific project, sometimes, you do not (get chosen),” she said.

For her acting career, Olina trained extensively at the Melbourne Actors Lab under Peter Kalos.

Paul O’ Brien, an actor from an Australian series ‘Home and Away’ and Logie 2006 winner was also her mentor.

“I love how actors here are very dedicated in enhancing their skills despite the experience they’ve already had. Most of them don’t always just care about their looks. You just do not get hired because of your looks or because you know someone. It is definitely overall,” she added.

Among the highlights of her acting career when she was part of the independent movie, “Mui Karaoke: The Trial and Execution of a Goddess and Her Son” in 2017.

She played Nanika, one of the lead characters. The movie was shown at Alex Theatre during the Melbourne Underground Film Festival 2017.

“I was blessed to have lovely co-actors from the Australian Shakespeare Company and other indie film actors,” she said.

She was also the lead star in the short film, “Melissa” which was shown at the Westside Shorts Film Festival in 2016.

At present, she also performs as Disney Princess under Melbourne Princess Project for meet and greets. 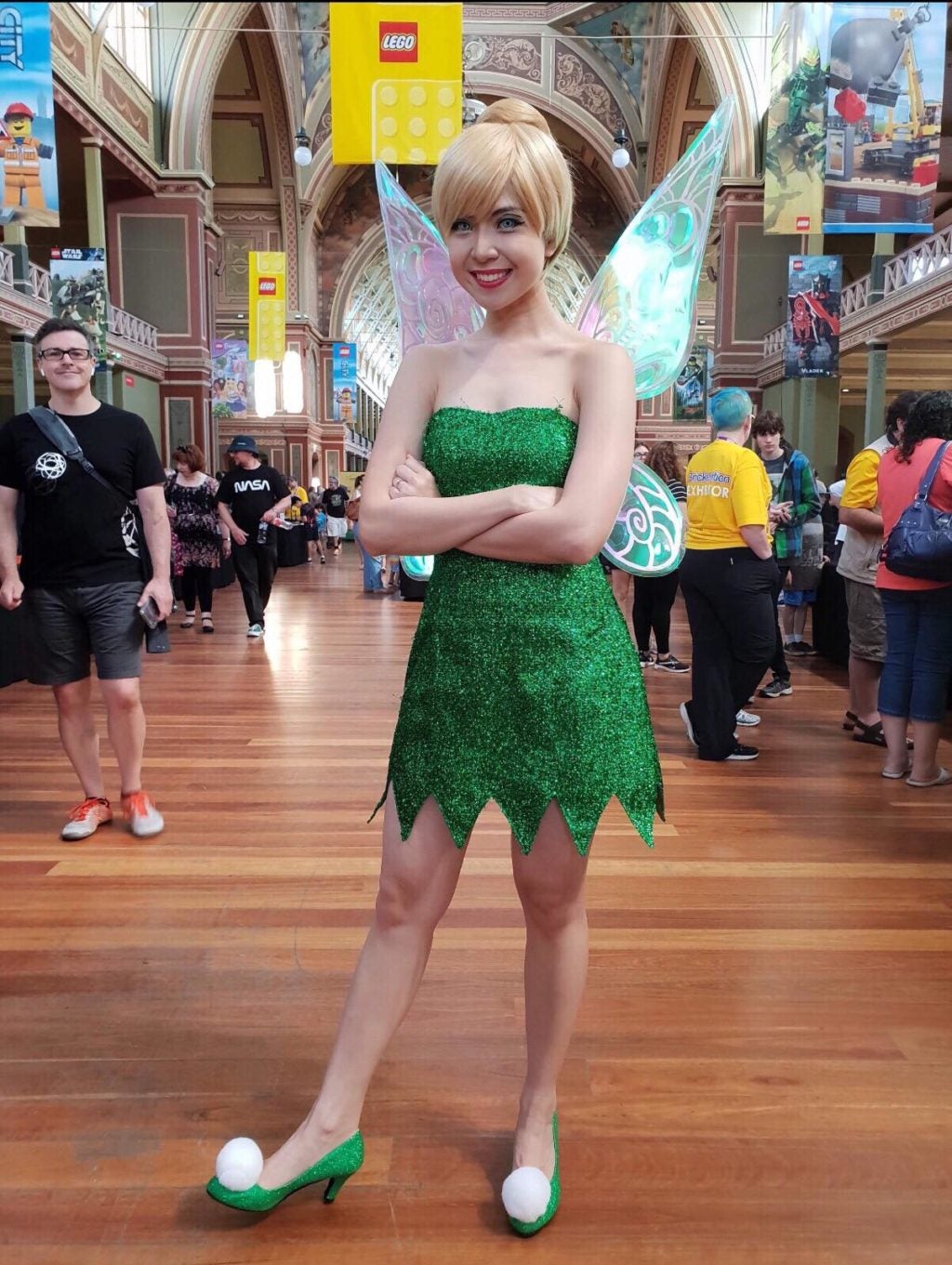 She also made a name in the fashion industry in 2018 when she worked as a fashion stylist and consultant at Harrolds in the luxury strip of Melbourne.

She styled clients across a variety of luxury brands such as Alexander McQueen, Balenciaga, Tom Ford, and Stella McCartney.

Life before in Cebu

Before she made a name in Melbourne, Olina joined several pageants in the Philipppines.

She never thought that she would become a model since she was more inclined to music during her younger years.

Olina was the only female vocalist in the band called Fall of Autumn at the Sacred Heart School – Ateneo de Cebu.

One day, she was encouraged by her mother and aunt her aunt to join modeling.

Mario Colmenares, a former fashion designer and currently a talent manager in Manila also encouranged her to try modelling.

“I really appreciated their encouragement but I still thought it was not for me at all,” she said.

But Olina still gave it a try and decided to audition for Fashion TV Model School 2006.

Of all the girls there, she was the only one in a school uniform with her hair down, minimal makeup, and wore a nice pair of earrings.

“The rest were in their gorgeous dresses with full hair and makeup. I definitely did not care much at that time,” she said.

Olina made it to the cut and was trained in photographic and runway modelling, makeup and acting with Filipino celebrity Tweety de Leon, Australian Model Rebecca Piket, and Filipino Stage Director Daisy Baad.

“Right after the graduation, I was among the selected models, who were given a big exposure to model for LA Gear at Ayala Center Cebu,” Olina said.

After that stint, she was one of the models in AD Models Philippines run by Cebuano fashion designer Dexter Alazas.

She then joined several pageants like Miss Teen Philippines 2008 and Miss Cebu 2011. /dbs

Looking for a halloween outfit inspo? Check these out!