MSBC vs Dax in finals of Riders Basketball League 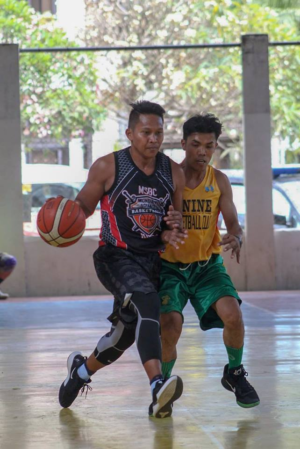 Cebu City, Philippines — The MSBC Riders and the Dax Riders advanced to the championship round of the Riders Basketball League after they hurdled their respective opponents in the semifinals on Sunday, March 24, 2019, at the Casals Village Gym.

Standing opposite them will be the Dax Riders, which beat the Friday Club, 74-61, to advance to the best-of-three title series.

Game 1 of the best-of-three affair will be this Sunday, March 31, at the same venue.