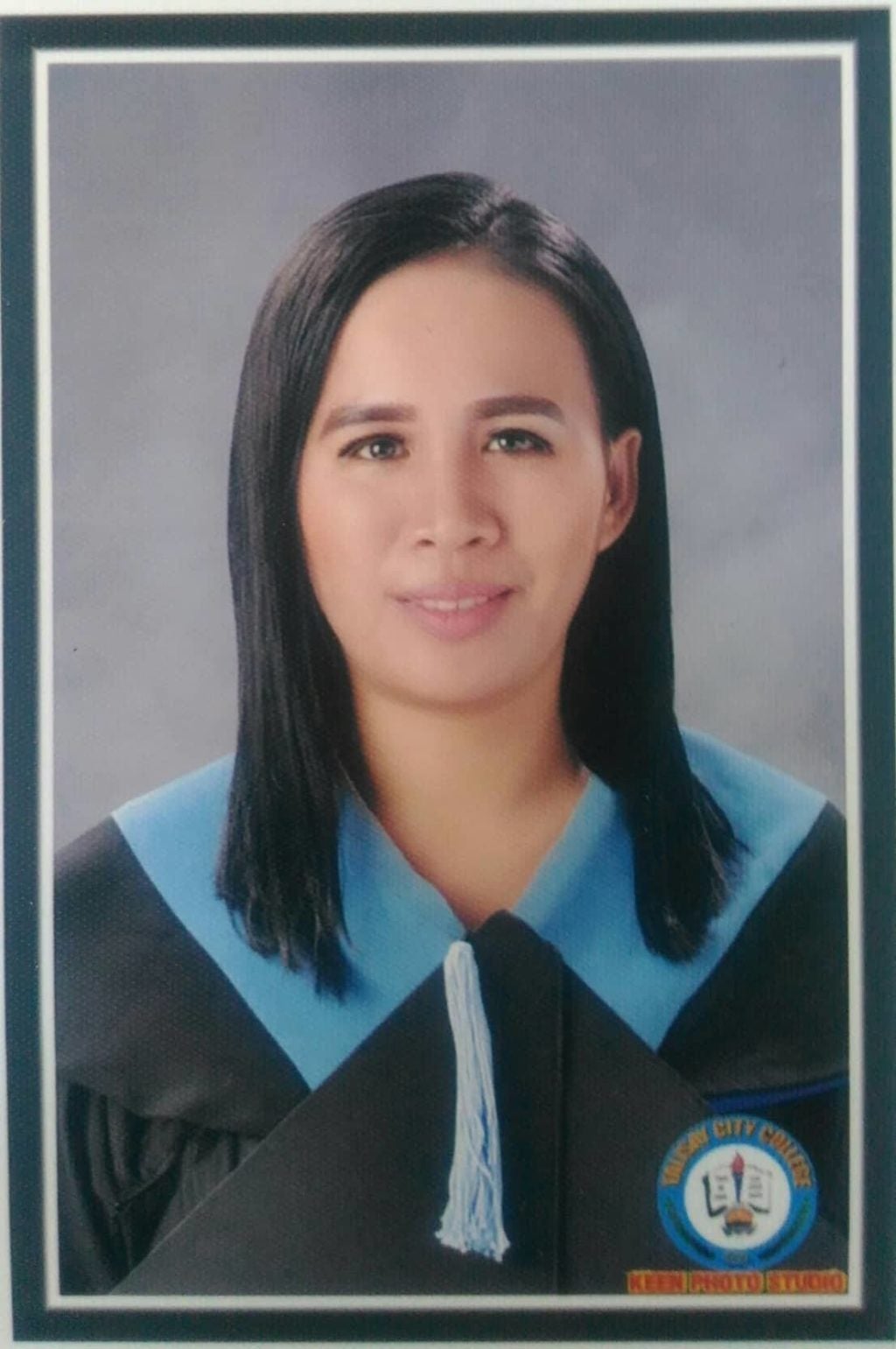 Cebu City, Philippines —  Grace Labrador Bacus of Talisay City has gone through the toughest times just to finish her studies.

While others complete their education like a walk in the park, Bacus had to go through a battlefield because of poverty.

But she still completed her mission. With a bang.

The 30-year-old Alay Lakad Scholar is set to finish her Bachelor of Secondary Education Major in English course at the Talisay City College on April 8, 2019.

Bacus, the third child out of nine siblings, recalled all the hardships she went through just to finish her studies, which included working as a house help, as a nanny and a seamstress to pay for her tuition.

“When I graduated in high school, I worked as house maid and a nanny until I reached 18 years old, the legal age to work in a company,” she said in a post in her Facebook account.

“During night time and those days that I don’t have classes, I worked at home. Manahi ko maam, anything nga kaya nako. From school uniform, costumes, bedsheets from my neighbors and friends. Di ko mo demand or mohatag ug price every time manahi ko. Mudawat ra ko’g pilay isuhol sa nagpatahi. And [the money I earned],  mao to akong ibayad sa bayronon sa school, contributions and allowance,” she added.

(I sew maam, anything that I can. And I don’t demand for a price every time i sew. I just accept whatever they give for my services. And the money I earn is what I use to pay for school, contributions and my allowance.)

Bacus said she was introduced to the challenges of life at such an early age because of poverty.

“My father is a jeepney driver. My mother is a job order employee at the Talisay City Hall, designated as a street sweeper in the public market,” she said.

With not much her parents can come up with to support the entire family, she decided to take a break from studying and started working, which explains why she finished at a later age. She was already 26 when she started college.

Once she started her college life, she made sure she’d blaze a trail. And she did without asking any support from her parents, who were busy supporting her younger siblings.

“I always gave it my best shot so I was a consistent number 1 dean’s lister since first year,” she said.

Being one of the breadwinners of the family, Bacus, though, wanted to give more for her family.

So she tried applying for a job abroad. But she had to have at least 72 college units to be able to apply for the job.

“There were a lot of sleepless nights, reading, studying and sometimes crying” she said, adding that she kept on fighting because of her dreams to work abroad to be able to provide her family’s needs.

Once she had 72, she thought of going for the job and not finishing her college course. But she was advised not to by her professor and her parents.

“The goal was 72 units only, but I have this attitude that I don’t give mediocrity in every thing I do. It was the reason why my parents and my professor opposed my decision of quitting. Because they said work can wait. So I heeded to their advice,” told Bacus to Cebu Daily News Digital.