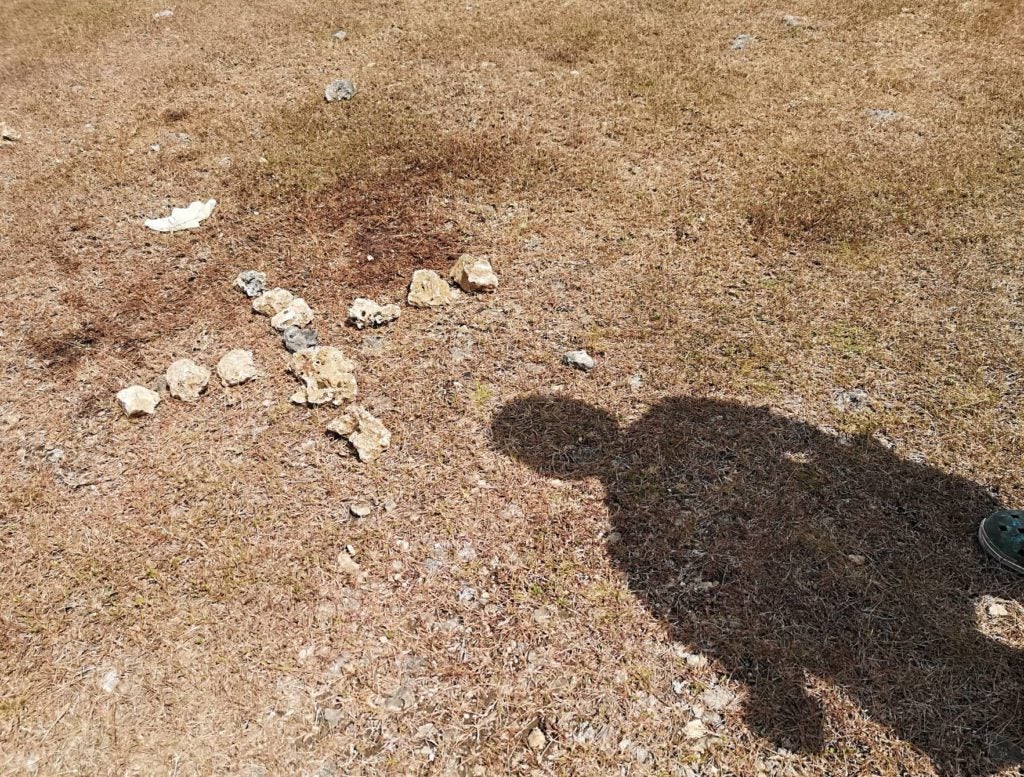 Police stand by their earlier pronouncements that one of the suspects in Christine Lee Silawan’s murder was “armed and dangerous.” /CDN Digital file photo

CEBU CITY, Philippines –  The outcome of the autopsy report by Public Attorney’s Office (PAO) forensic team on Christine Lee Silawan will not cause confusion on their ongoing investigation of the church collector’s rape-slay, said Police Colonel Limuel Obon, director of the Lapu-lapu City Police Office (LCPO).

Instead, this will supplement findings of their ongoing investigation of the case.

(The PAO autopsy report will not cause confusion. This will be in addition to SOCO’s earlier findings which they are trying to restrain thinking that we will be able to immediately enforce the arrest of the suspect.)

Obon said they would use the PAO autopsy report to support the case they are trying to build up with the help of the National Bureau of Investigation (NBI).

(PAO’s report will be used as a support (to what we already have). But this will be placed on standby for now and until such time that we and the NBI are able to present additional suspects.)

Superintendent Benjamin Lara, medico-legal officer of the Philippine National Police (PNP) Crime Laboratory in Central Visayas, said in an earlier interview that he was yet to determine if Silawan was also raped.

Dr. Erwin Erfe, head of the PAO forensic team, said they found signs that the girl was raped before she was killed.

Obon said that the PAO autopsy report did not come as a surprise because they owned sophisticated equipment like  their marco-cameras which they can zoom in without pixelating the subject.

However, Obon begged off from commenting on Erfe’s statement that at least three suspects were behind Silawan’s rape-slay.

Obon would not also say if the PAO witnesses where the same witnesses that LCPO investigators have talked with.

“I cannot say that. It would compromise our investigation,” he said.

The LCPO chief also stood by his earlier pronouncements that one of the subjects of their ongoing manhunt operation was “armed and dangerous and very elusive.”

Obon said that the outcome of their investigation will determine if they will be filing a separate complaint or a complementary complain to the murder case that was earlier filed by the NBI.

“We support the NBI, but it doesn’t mean nga mohunong nami sa among investigation,” Obon said.

At the same time, he also welcomed other ongoing investigations conducted by other government agencies like PAO and Commission on Human Rights in Central Visayas (CHR-7). /dcb