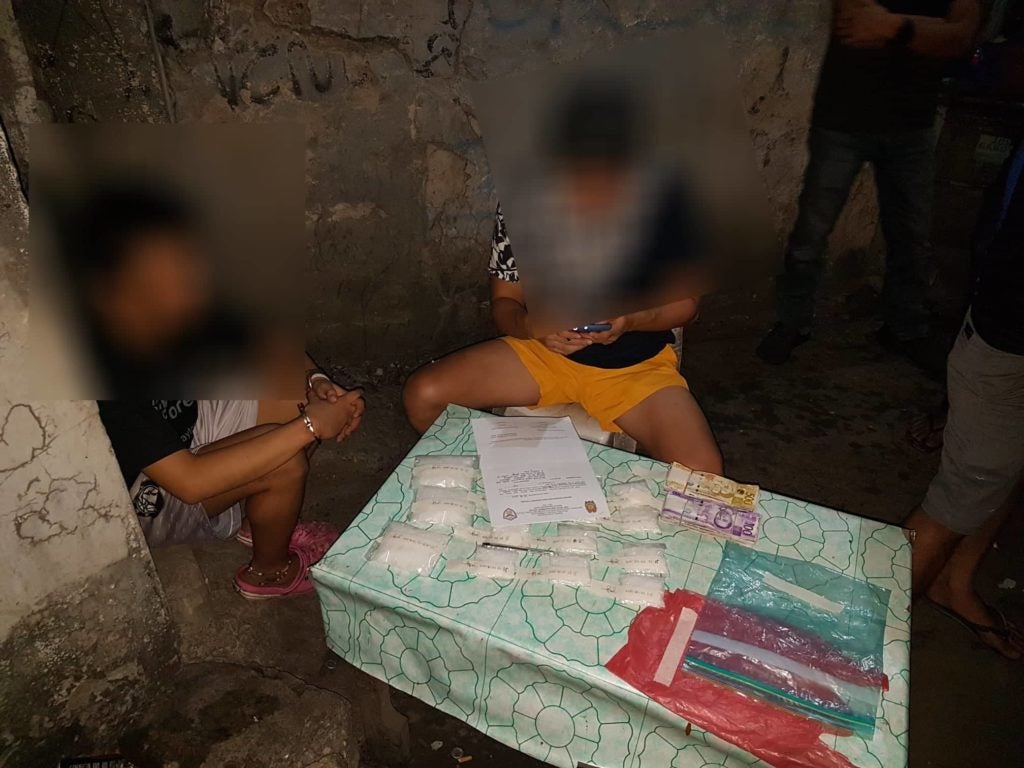 A police officer check on the illegal drugs confiscated from a 16-year-old boy in Barangay Duljo-Fatima, Cebu City on April 8. | Benjie Talisic

CEBU CITY, Philippines — At least P4 million worth of suspected shabu was confiscated from a 16-year-old boy in a police operation this evening (April 8) in C. Padilla Street in Barangay Duljo Fatima in Cebu City.