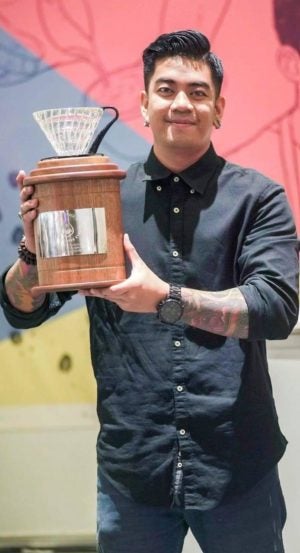 CEBU CITY, Philippines—”Blazing John Michael” Hermoso was a dear friend to many especially to those whom he taught to love coffee.

While they bade him goodbye through their social media posts, Hermoso’s friends also expressed appreciation for his sharing with them his passion for good coffee.

“To the man who made me fall in love with coffee, A man with pure talent, A family to me. You will be missed. Thank you for sharing your knowledge with coffee to the world. Rest easy Blazing John! We love you,” said Aj Jihibukai in his Facebook post.

“To my kababata and classmate since elementary to college. Rest in peace Kel,” said Janseen Moreno Pelayo who also called for justice for his death.

“You were one of the people who inspired me to dive deeper into one of my passions and I never got to thank you,” said Jansen Ignacio.

“RIP Brad… Was supposed to visit your shop pa unta and have a good talk about our love for coffee. Rest well now,” said Soy Sartal.

“Blazing John, Rest Easy my Brother! My Words will come after the tears” posted Nathaniel Soque.

Hermoso, who is the 2019 Philippine Brewers Cup Champion, was among those killed by a still unidentified gunman who barged into his coffee shop located along F. Ramos Street, Cebu City past midnight on April 11. He is also the owner and the head barista of the Good Cup Coffee Company.