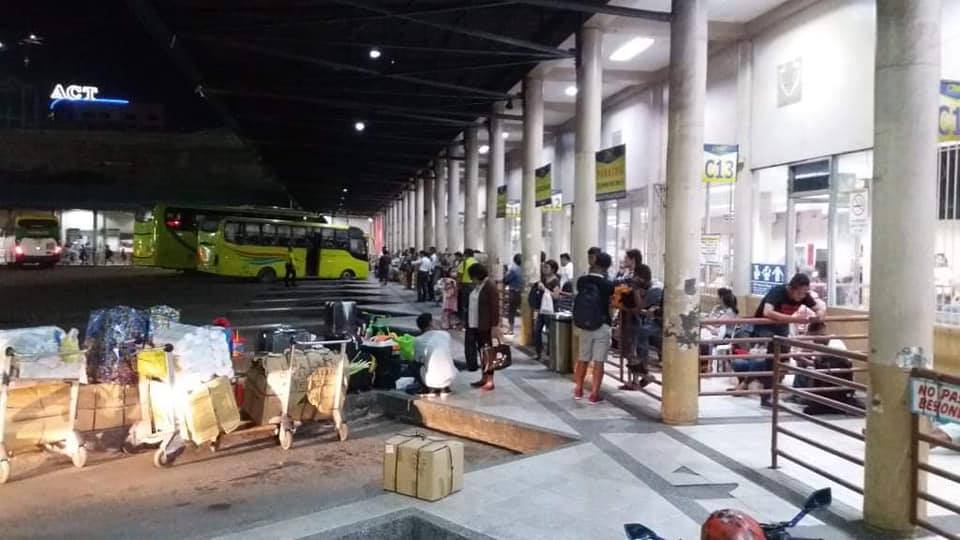 Passengers at the Cebu South Bus Terminal heading to the south of Cebu get ready to board buses that will take them to their destinations. |Photo courtesy of Jonathan Tumulak

CEBU CITY, Philippines — Aside from keeping a close watch on the security of travelers this Holy Week, the management of the Cebu South Bus Terminal (CSBT) will also continue to keep an eye for possible human traffickers, who might take advantage of the season.

CSBT Operations Manager Jonathan Tumulak said the blue guards and other staff of the terminal had been instructed to be vigilant especially on foreigners, who would be traveling with young girls.

Tumulak earlier said they had already requested an augmentation of personnel, including police details, inside the terminal for the observance of the Holy Week.

Read more: CSBT gears up for influx of passengers during Holy Week

He also said drivers and operators had committed to immediately report to terminal authorities if they would observe suspicious passengers especially bringing with them children. 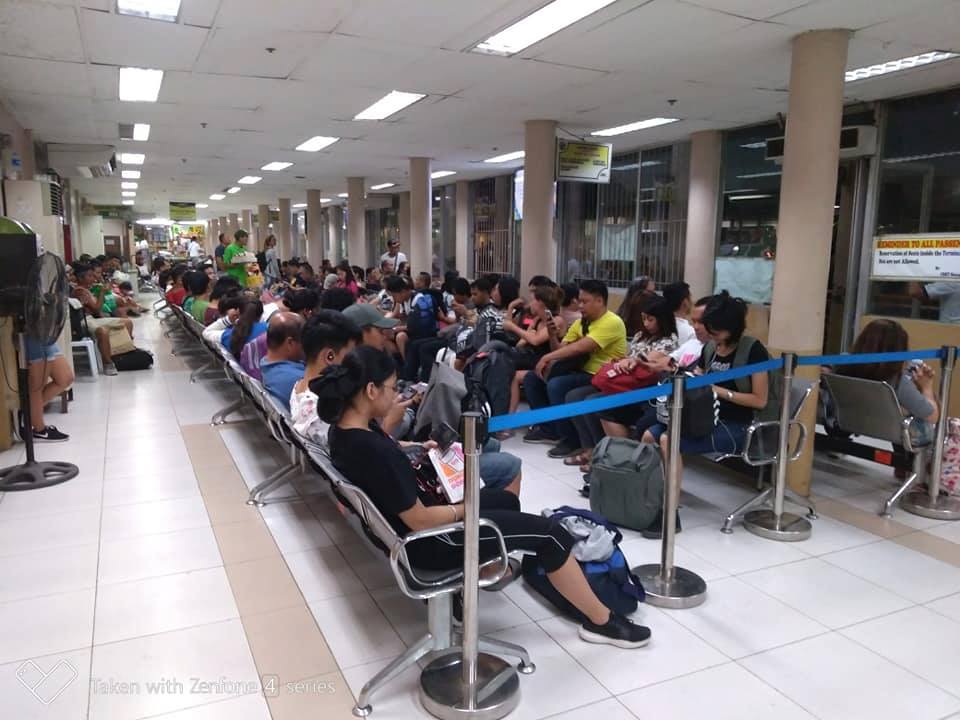 Passengers wait for their buses to arrive at the Cebu South Bus Terminal on Friday, April 12. |Photo courtesy of Jonathan Tumulak

Meanwhile, the Provincial Tourism Office (PTO) is also considering coordinating with the Provincial Commission on Women and Children (PCWC) to make sure that traffickers cannot take advantage and exploit minors during the Holy Week, and the summer vacation season.

“We will discuss that with PCWC, and maybe we can also bring up the matter during our discussions in the tourism council,” PTO Officer-in-Charge Floreza Alpuerto said in a separate interview.

Concerned government offices are on the watch during travels seasons like Christmas break and religious observances due to previous incidents where persons suspected of trafficking minors are nabbed in time with the influx of passengers in transport terminals.

In December 2017, four minors, who were traveling with a 60-year-old Belgian national, were rescued inside CSBT.

The minors were suspected victims of trafficking, despite them insisting that the foreigner was a ‘friend’ who had been helping them with their finances./dbs