Police: Killing of Mandaue couple could be drug related 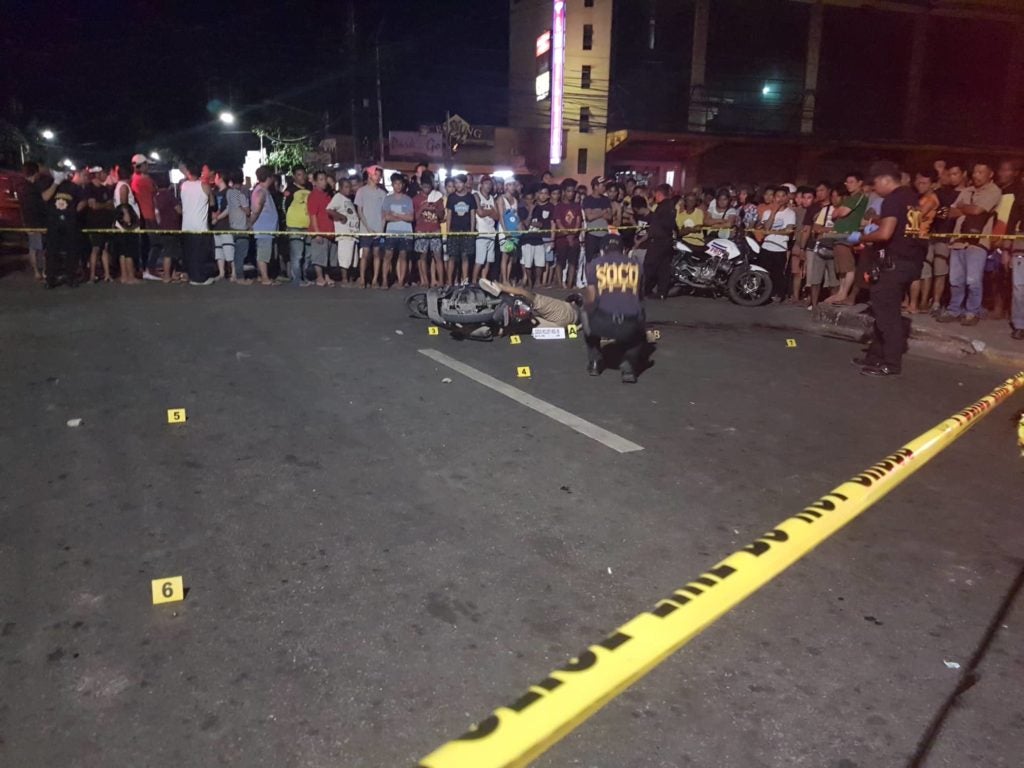 Police do not discount the possibility that the killing of Michael and Fraldine Canes was drug-related. |CDND file photo

MANDAUE CITY, Philippines — Policemen in Mandaue City are looking at the possibility that the killing of Michael and Fraldine Canes, late night on Sunday, was drug-related.

Police Major Aldrin Villacampa, chief of the Mandaue City Police Office (MCPO) Police Station 1, said that Canes’ father, whom he failed to name, was arrested in 2012 for a drug-related case.

Villacampa said it was possible that the couple was targeted by the still unidentified suspects because of their links with Michael’s father.

They are also looking into reports on the couple’s alleged involvement with Cebu’s shabu queen Jocelyn Encila. 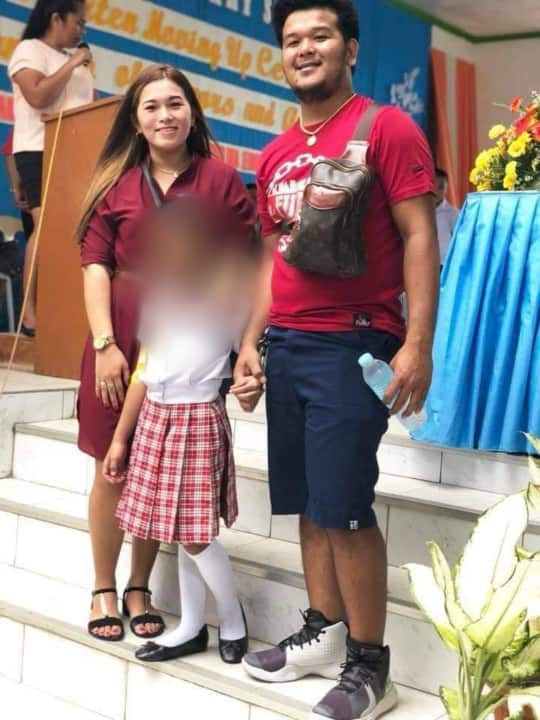 But Villacampa said that they do not also discount the possibility that the couple’s killing was business-related.

“Since they owned a business, we are also looking into whether they had a rival who may have wanted to target them,” he said.

Villacampa said that robbery was another possible angle in the couple’s murder.

CCTV footage that is now with the MCPO Command Center show that the gunman took one of Fraldine’s handbags.

“Makita man nga naay gikuha nga bag sa CCTV. Most likely kawat gyod ni pero ato gihapon gitan-aw ang anggulo sa drogas. (From the CCTV footage, we can clearly see that the gunman took a bag (from Fraldine). Most likely, robbery was the motive (in their killing) but we do not also discount the possibility of drugs),” said Villacampa.

Michael and Fraldine were killed past 11 p.m. on Sunday while they were on their way home to Barangay Umapad with their eight-year-old daughter.  The couple came from the North Bus Terminal in Barangay Subangdaku to send garments supply to a buyer in Bantayan Island.

Relatives already claimed the couple’s bodies, but Villacampa said that their eight-year-old daughter will remain with the Department of Social Welfare and Development (DSWD) for counseling.

Villacampa said that the girl survived the attack after she pretended to be dead.

“Niana ra man to siya nga nagpapatay-patay siya. (The girl said that she pretended to be dead),” said Villacampa./dcb

Read Next
Maayo San Remigio: Your next paradise destination in the North