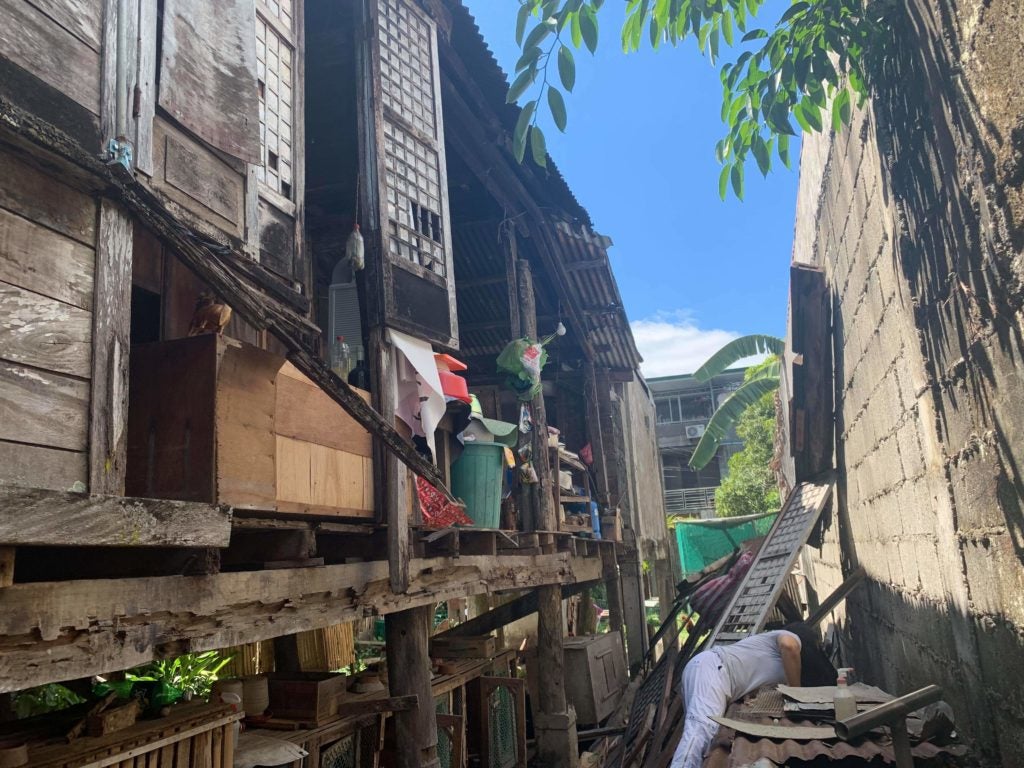 Cebu City, Philippines–It was an ordinary working day for Ador Hurtado in Catbalogan City, Samar when suddenly, he experienced a violent movement.

It felt like a giant was shaking their building.

Hurtado then realized that they are experiencing an earthquake.

So strong was the earthquake that trophies and other materials placed on the topmost part of the office shelves fell to the ground alerting Hurtado and his six staff.

Hurtado, the city tourism and culture officer, said they were inside the tourism office when they felt the earthquake.

They were caught by surprise and held on to the computers and trophies inside the office as the earthquake shook the Concesa Building, where the tourism office is located.

The building is located just across the City Hall building and the city plaza within the heart of the city.

“I was nervous but we need to be aware of the surroundings just in case anything happens,” said Hurtado.

The shaking felt like it will go on for eternity.

When the shaking stopped, Hurtado said went out of the office.

The Philippine Institute of Volcanology and Seismology (Phivolcs) recorded that the April 23 earthquake struck at 1:37 p.m. with the town of San Julian in Eastern Samar as the epicenter. 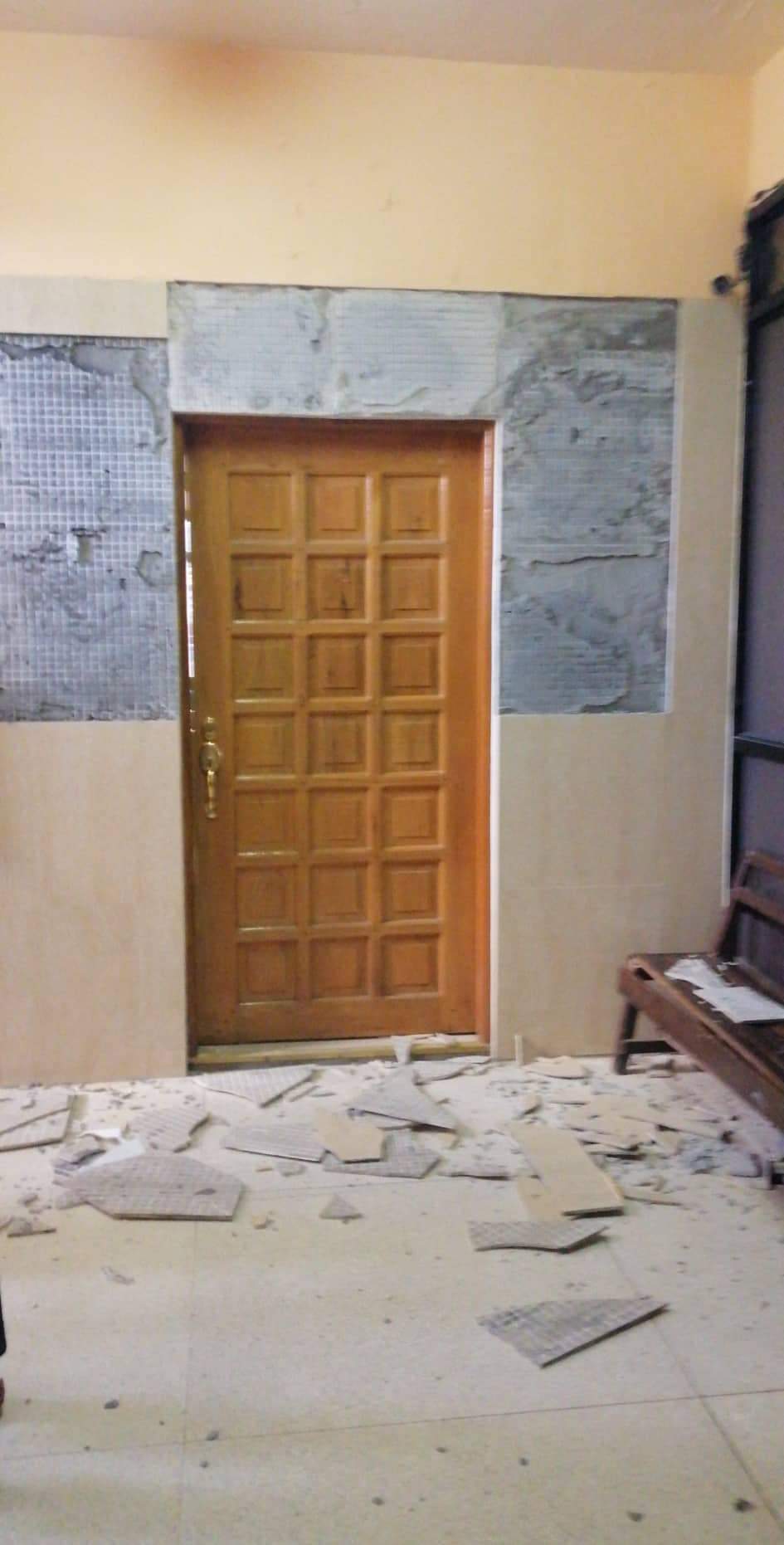 Intensity V was felt in Tacloban City, Leyte and Catbalogan City, Samar, while Intensity IV was felt in Masbate City, Masbate; Legazpi City in Albay ; and Sorsogon City in Sorsogon.

The earthquake was also felt in Cebu (Intensity 3).

The Cebu City Council was placed under recess after the earthquake interrupted the regular session, while employees of the Cebu Provincial Government trooped to the Capitol grounds.

In Catbalogan City, Hurtado said they immediately checked the damages brought about by the earthquake.

Tiles from the wall of the session hall inside the City Hall building fell off.

In Barangay 7, some houses made of light materials were partially damaged.

Hurtado said they are experiencing aftershocks only a few minutes after the earthquake hit the city.

There are no reports of human casualties at the time of this writing. /bmjo