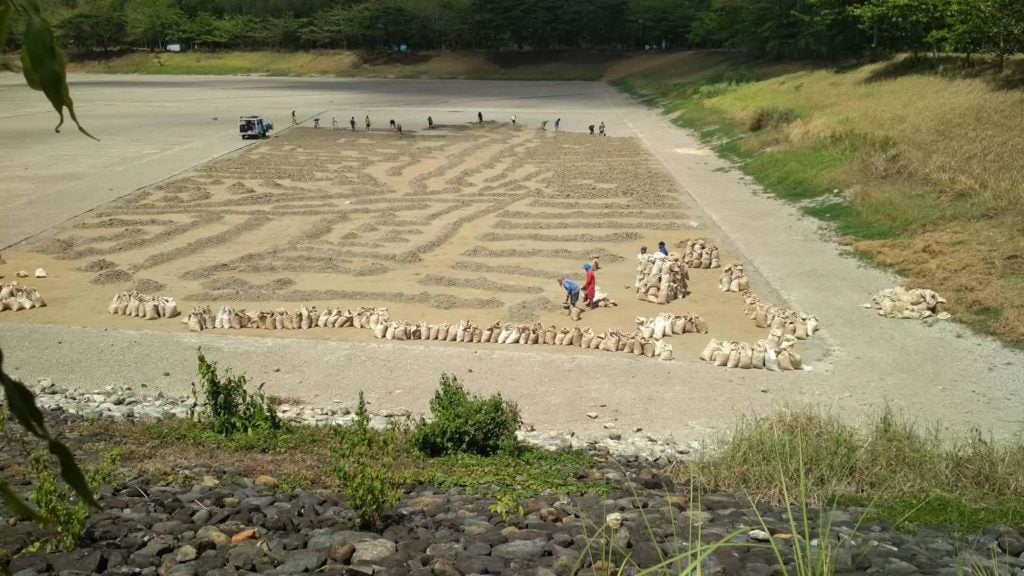 CEBU CITY, Philippines — Water is getting more scarce in Cebu as the infiltration basin of Jaclupan Dam, one of Cebu’s major water sources, dries up because of the intense heat brought about by the El Niño weather phenomenon.

Kara said this situation affects a total of 9,000 households in the cities of Cebu and Talisay. Of this number, 6,000 households are from Cebu City, including those who live in Barangays Sambag I and II.

Kara said water service in these areas will be shortened to one to two hours per day.

Households in these areas are already experiencing three to five hours of water service. 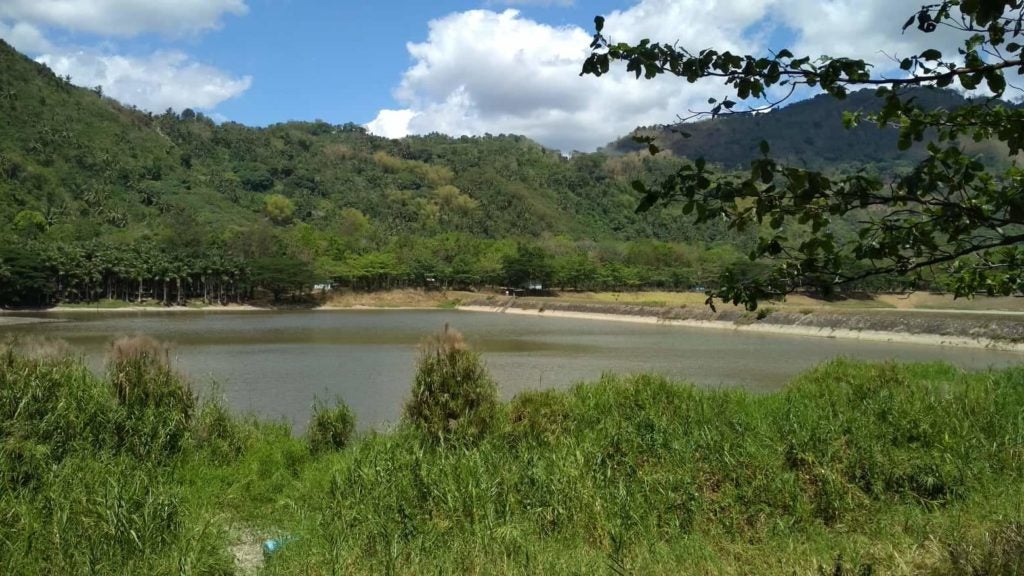 A photo of Jaclupan Dam’s sedimentation basin, which collects and stores water from the Mananga River, before it goes to the infiltration basin. | CDND Photo / Gerard Vincent Francisco

CDN Digital on Tuesday, April 23, joined MCWD personnel and other media representatives in checking the state of the Jaclupan Dam.

The sedimentation basin, which is the catchment that stores and collects water from Mananga River, can still be seen with water.

However, the infiltration basin, where water from the sedimentation basin is filtered, is now completely dried up.

Kara said MCWD is continuously in search for other water sources to address the needs of its subscribers.

“We are already in talks with a supplier in Mambaling to increase their supply to us, and we have already set a booster pump in the Carreta cemetery area to transfer the water from the north to the uptown areas,” said Kara. / celr