Labor leader says 7,000 protesters out on the streets on May 1 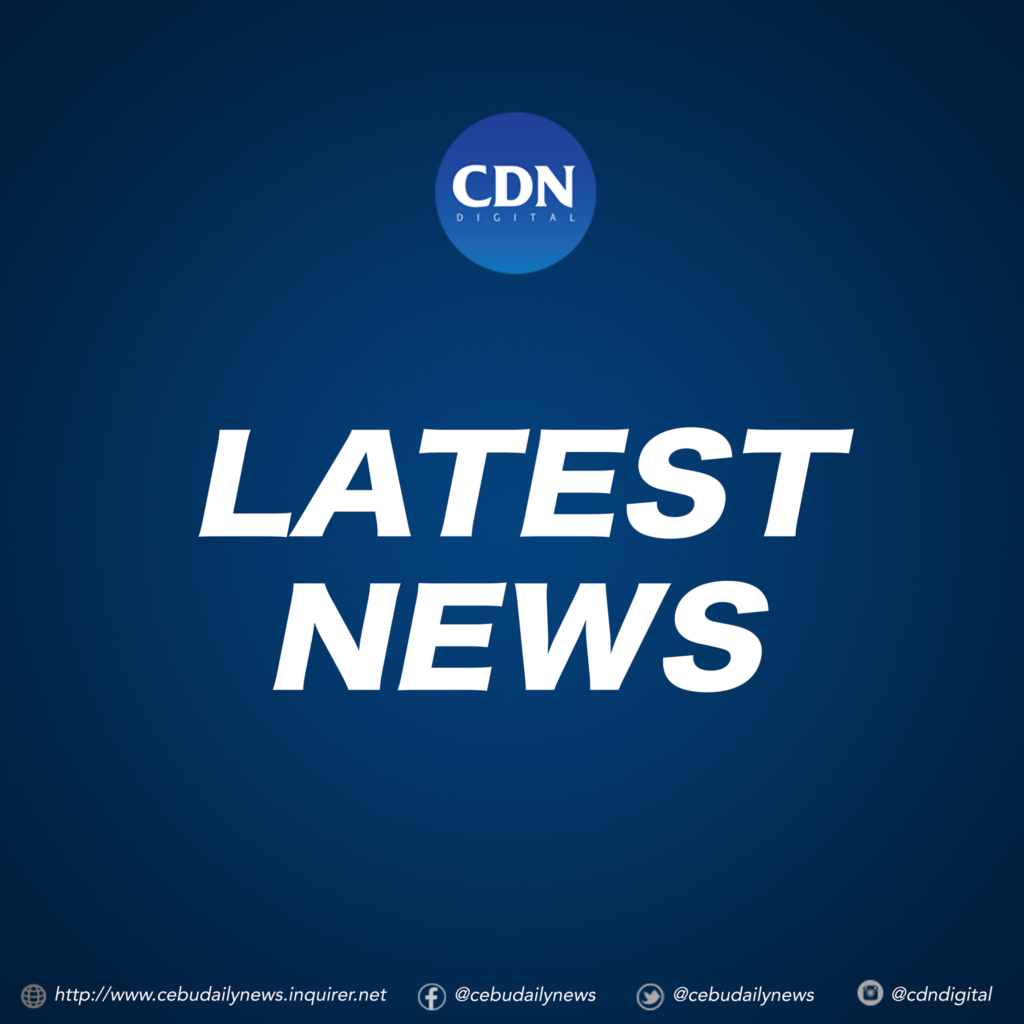 CEBU CITY, Philippines — Expect the streets of Cebu to be filled with at least 7,000 individuals coming from various groups and multi-sectoral progressive unions on Wednesday, May 1, to commemorate Labor Day.

As they commemorate Labor Day, Paglinawan said they will continue their call for the end of contractualization, repeal of the Tax Reform for Acceleration and Inclusion (Train) Law, and the approval of the P750-nationwide minimum wage policy.

In an advisory, Paglinawan said their May 1 protest will kick off at the Fuente Osmeña Circle at 7:30 a.m.

The group will march to Colon Street in downtown Cebu City, passing by Osmeña Boulevard.

Paglinawan said they will hold their main protest on Colon Street. / celr