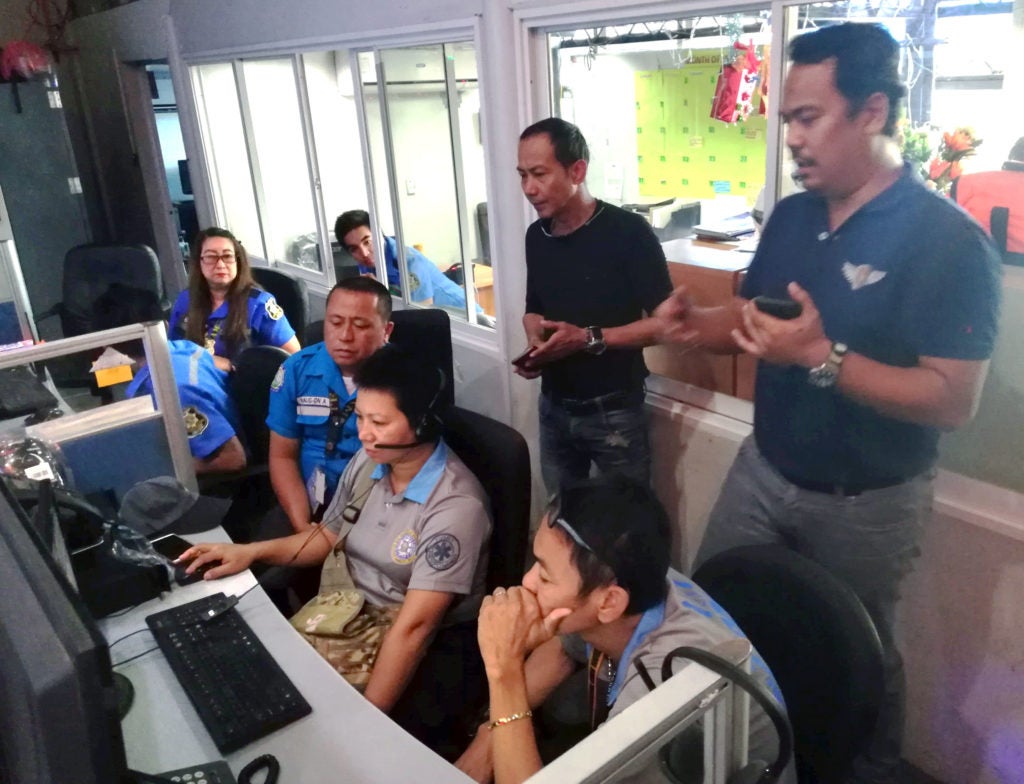 Qusumbing also urged medical and para-medical professionals in the city as well as those who are trained to respond to emergencies to volunteer as rescuers and firefighters. Applicants can sign up and submit requirement documents to Bantay Mandaue office.

The mayor’s call for volunteerism was made after two batches of Bantay Mandaue personnel completed a training for call takers and emergency responder dispatchers organized by SugboTek, Inc., the developer of the mobile-based platform for emergency response.

Cloyd B. Dedicatoria, SugboTek managing director, said that their app may be downloaded from Google play using Andriod phones.   He said that the app will also be made available soon on AppStore for iPhone users.

Mandaue upgraded its capability to respond to emergency calls when it adopted Guardian that may be accessed by the public 24/7 for free in cases of fires, medical emergencies, crimes and other exigencies.

“By just a single tap on the phone, one could to either seek for assistance or report incidents,” said Jay Basubas, the city’s Local Disaster Risk Reduction and Management officer.

Basubas said they tested the use of the Guardian app during the translacion, fluvial procession and the Sinulog grand parade in January.

In case of emergency calls that will reach Mandaue’s command center, the designated operator can call back the informant to ask for additional data.  Using the Guardian software the city will immediately be able to dispatch emergency assets and deploy the needed responders.

At the same time, the Guardian app will also alert other government agencies and volunteer responders like physicians, nurses and peacekeepers if there was a need for their services.

Basubas said that Guardian users could still access the system even if they no longer have prepaid loads or when telcos services are slow.

The system may also be accessed through Mandaue’s own intranet system or the Pipol Konek that the Department of Information and Communication Technology (DICT) has rolled out in and around public schools.

In case of extreme exigencies like the aftermath of a major earthquake or super typhoon, when utilities as power and telecommunications are down, SugboTek can still deploy its mobile facility to coordinate with and manage responders,  Dedicatoria said./dcb