This is an artist’s rendition of the Capitol Resource Center. | file photo from Capitol PIO

CEBU CITY, Philippines — Capitol’s top officials are yet facing another set of charges for the construction of the P1.3-billion resource center.

Cebu third district Representative Gwendolyn Garcia filed criminal and administrative complaints before the Office of the Deputy Ombudsman for the Visayas against Governor Hilario Davide III, Vice Governor Agnes Magpale and Provincial Administrator Mark Tolentino for violation of the Anti-Graft and Corrupt Practices Act, grave misconduct and conduct prejudicial to the best interest of the service on Wednesday, May 8.

CDN Digital tried to contact Governor Davide and Tolentino through the Capitol Information Officer, but they had not sent their statement yet about the complaint filed against them.

Aside from that, CDN Digital also tried to contact Vice Governor Magpale, but she could not be reached for comment.

Garcia, in her affidavit, alleged that the respondents conspired in signing “questionable and illegal documents in relation to the implementation of the construction of the 20-story building.”

Garcia said that Davide and the respondents violated at least three national laws, namely the Local Government Code, Government Procurement Reform Law and the National Cultural Heritage Act in deciding to proceed with the project.

According to Garcia, Davide violated the LGC when he signed the contract with WT Construction despite lacking authority from the Sangguniang Panlalawigan (SP).

The governor asked the SP to be granted the authority to sign the contract with WT Construction Inc. in December 2018 but the measure did not prosper with only eight board members voting in favor, six against it and three abstentions.

Since entering into a contract creates liability for the provincial, local government law professor and lawyer Daryl Largo earlier said that a qualified majority was needed for the measure to be passed.

Qualified majority vote needs at least one vote more than half of the total number of elected members of the SP. This means that the measure to give Davide authority to sign the contract needed 9 yes votes.

The board members who voted no earlier contended that it was “premature” to give the authority to sign the contract since the ordinance allowing the province to borrow money from DBP for the construction was still on the first reading at the time.

But on January 2019, Davide wrote to the SP signifying that he was withdrawing his request for authority citing a December 2012 decision of the Supreme Court, which allowed the lack of authority in entering a contract for a project that has already been appropriated in details through other approved appropriation ordinances.

The SP, presided by Magpale, passed on January 28 the ordinance which authorized Davide to borrow the P1.3 billion budget for the construction of the building from DBP.

The notice of award was then issued to WT Construction on January 29, 2019, and the notice to proceed on February 15. 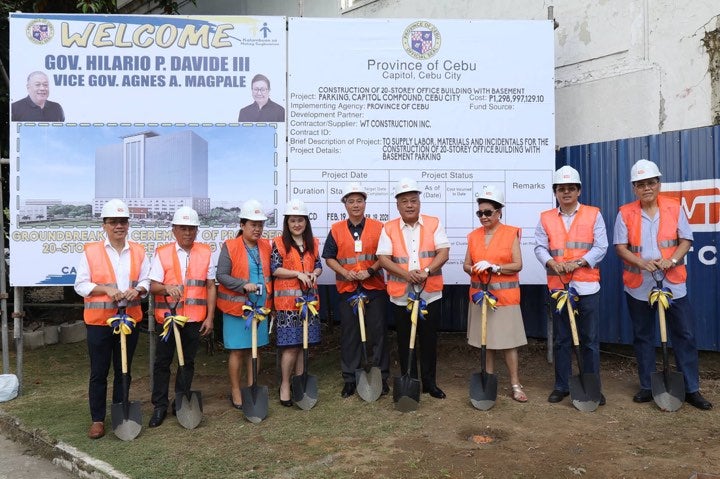 Garcia also said that the Bids and Awards Committee, chaired by Tolentino, violated the process of procurement for the building. Her affidavit claimed that the borrowing of the money from DBP for the construction of the building lacked opinion from the Monetary Board.

The construction of the building beside the main Capitol building, a heritage site, also drew criticisms from heritage preservation advocates.

The National Historical Commission of the Philippines (NHCP) earlier asked the Capitol to submit a new development plan citing that the construction of the 20-story building will destroy the symmetry of the line of sight of the Capitol building.

NHCP Chairman Dr. Rene Escalante, in a previous interview, also said that the resource center would also be standing within the buffer zone surrounding the Capitol building. 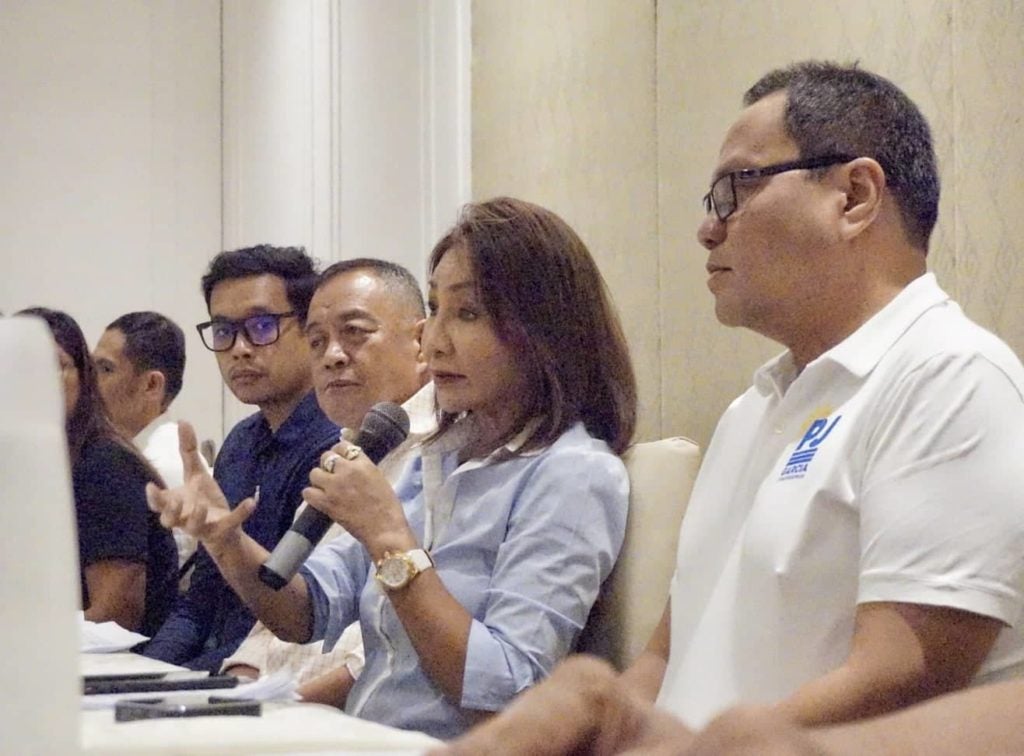 Garcia, who is running for governor against Magpale in the May 2019 midterm polls, also asked the Ombudsman to impose a preventive suspension against Davide, Magpale and Tolentino to strip them of the capability to “tamper with the evidence and witnesses against them.”

Aside from Garcia, businessman and anti-graft advocate Crisologo Saavedra also filed raps against Davide and members of the BAC still in relation to the construction of the resource center.

Earlier, Garcia also asked the court to stop the ongoing developments at the Capitol compound for the construction of the building./dbs