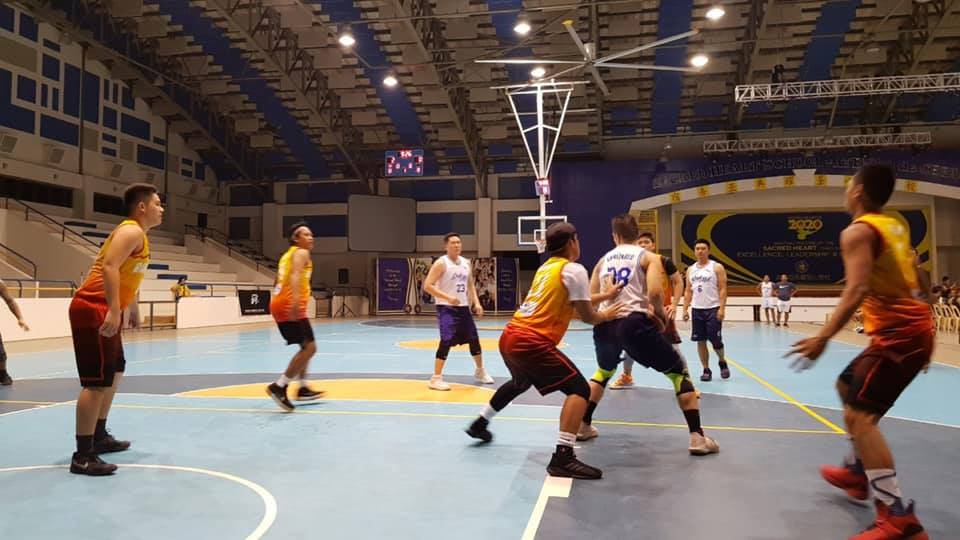 Batch 2000 took Game 1 of the best-of-three finals series in the SHAABAA Summer League with a 66-60 win over Batch 2015. /Contributed Photo

CEBU CITY, Philippines – Batch 2000 took a step closer to capturing the 2019 SHAABAA Summer League Bad Boys Wingz Cup with a 66-60 victory over Batch 2015 in Game One of the best-of-three finals on Saturday, May 11, at the Magis Eagles Arena in Mandaue City.

However, 2000 guard Dave Ting quickly doused the fire by making two free-throws to bring their lead back to eight with 29 seconds left in the game.

Joevince Canizares was at the forefront of 2000’s attack as he piled up 19 points, 17 rebounds, three assists, two steals and a block.

Marvin Roma added 13 while Chua had a double-double of 12 points and 11 rebounds. Irvin Dumol led 2015 with 13 points while Adrian Gaviola put up 10. /dcb