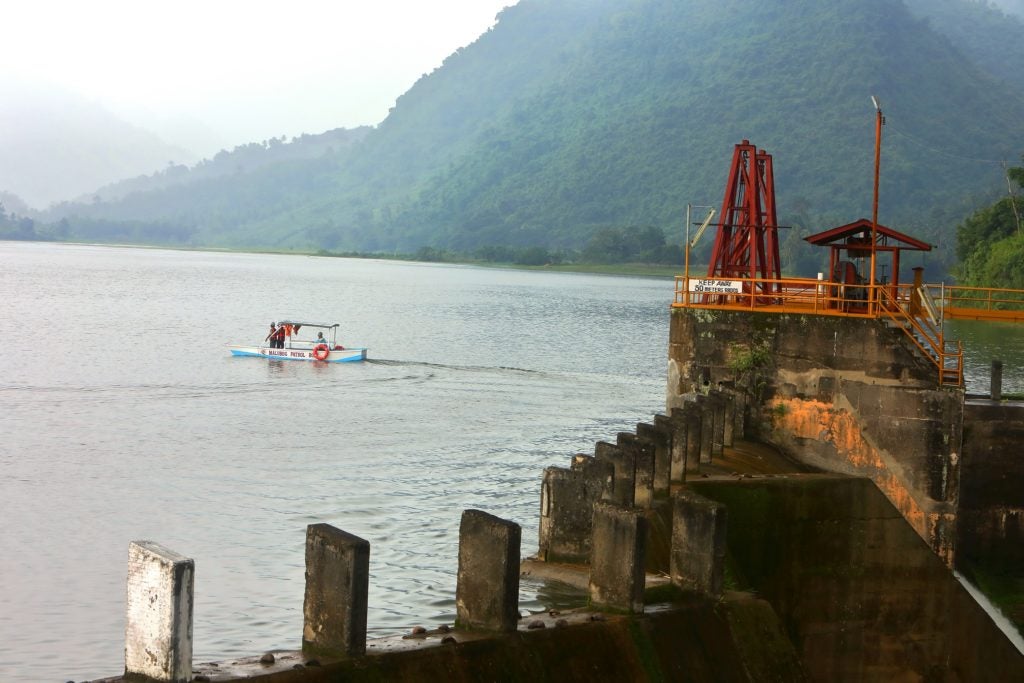 The Malubog Dam serves as the reservoir for Carmen Copper Corporation’s industrial water requirements and a source of clean water supply for its surrounding communities distributed through the Toledo City Water District./Contributed Photo

Carmen Copper, a wholly owned subsidiary of Atlas Mining which operates the Toledo Copper Mine, has also recently deployed its water truck to ration additional 70,000 liters of clean water every day free of charge.

The emergency water delivery is implemented in Barangays Biga, Poog, Don Andres Soriano and Media Once.

Annually, Carmen Copper supplies an average of 490,000 cubic meters of water to the community through the TCWD at subsidized rates that has benefitted thousands of households, schools, offices and commercial centers in Toledo City.

This was in support of the United Nations’ sixth Sustainable Development Goal (SDG 6) for clean water and sanitation.

Other social development projects aligned with SDG 6 is the installation of six aqua towers in six elementary schools in Toledo City to provide clean and safe drinking water to school children especially in hard to reach areas.

Carmen Copper sources its water for industrial and domestic requirements from the Malubog Dam, one of the largest privately owned reservoirs in the country. It was constructed in June 1970 by Atlas Consolidated Mining and Development Corporation (Atlas Mining) with a surplus capacity of 100,000 cubic meters of potable water per day./dcb