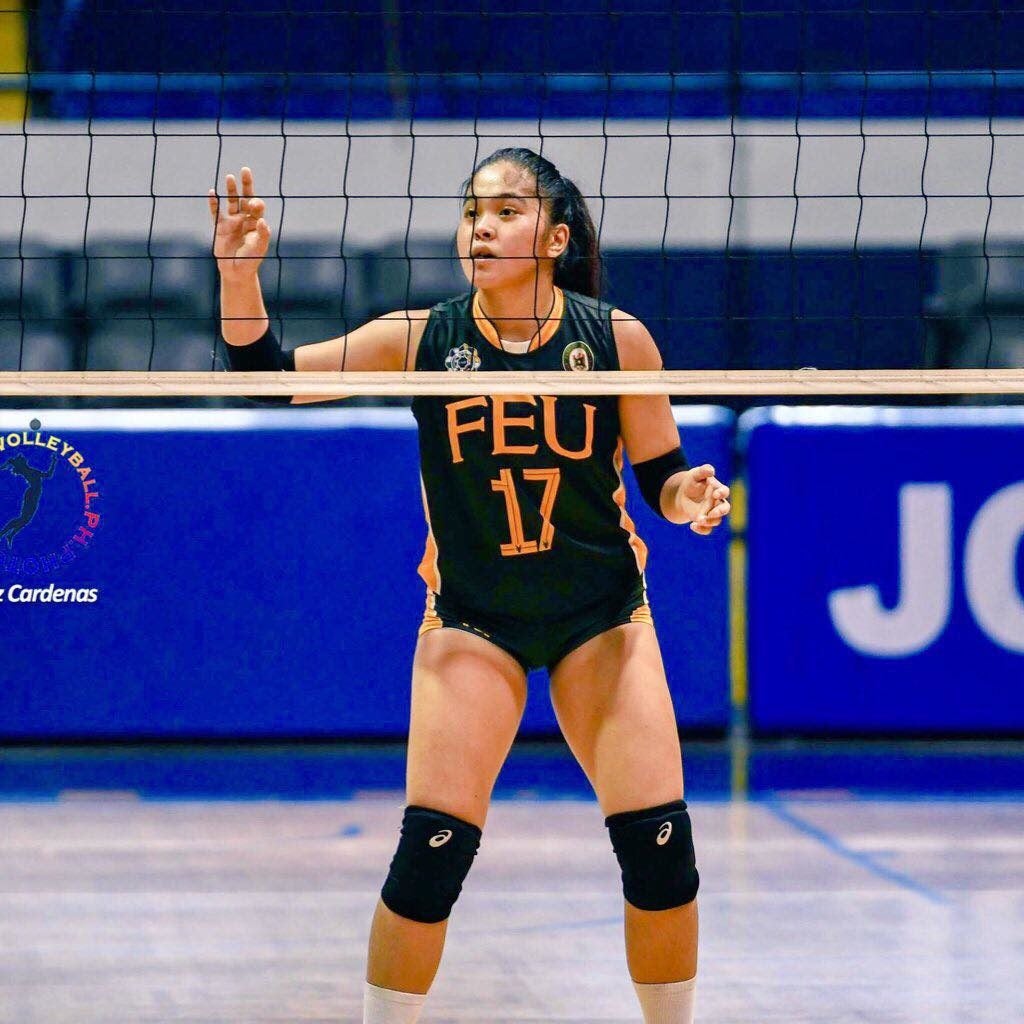 Cebu City, Philippines— For some aspiring volleyball players, competing in big leagues in Manila is the ultimate goal.

For Cebuana volleyball players, that is made even more enticing with the recent success of Deanna Wong of the Ateneo de Manila University and Sisi Rondina of the University of Santo Tomas (UST) in the UAAP women’s volleyball tournament.

Wong’s Lady Eagles and Rondina’s Lady Tigresses faced each other in the finals, with Ateneo winning the crown after three games.

But playing in Manila has its set of challenges, too.

Kiseo, also the former team captain of the Mandaue City team that won the 2018 Cebu Governor’s Cup title, is now living her dream as she has been training with the Far Eastern University (FEU) Lady Tamaraws since June 2018.

The 18-year-old open spiker, who named MVP in the Governor’s Cup, is hoping to land a spot in the team’s roster for Season 82 of the UAAP women’s volleyball tournament.

She admitted though that her journey has had its share of bumps.

“There are a lot [of challenges], one of them is being away from my family,” said Kiseo, who started playing volleyball when she was still 12 years old. “Then there is also the environment, whch is so different from Cebu. Plus we have a lot of training.”

Ironically, though, it is also because of family that she is motivated to overcome the obstacles.

“I just get myself back up by saying, I can do this because I know God has a reason for everything,” said the Cebuana from Barangay Cambaro in Mandaue City.

Kiseo, who idolizes volleyball superstar Alyssa Valdez, said that even with all the challenges, she still feels thankful and blessed to have been given the opportunity to showcase her talents in Manila.

And none could have been more prouder of her achievements so far than her father, Melve Kiseo.

Asked what his message is to his only daughter, Melve gave a lengthy reply.

“To my daughter, thank you for making mama and I proud and most especially your Lolo Leonie, who is already in heaven, who gave you his support from the start. Remember when he bought you your volleyball shoes because I couldn’t afford it before. I said to you before that do good in what you do because it is the only chance you will have the things I couldn’t give you because tomorrow is uncertain. We are so proud of what you have become, especially when you called your mama telling her you are number one in your class. I am so thankful to the Lord that even though you are far from us you never fail to make us proud. Just keep on going always, keep the faith we are always here for you,” he said. /bmjo