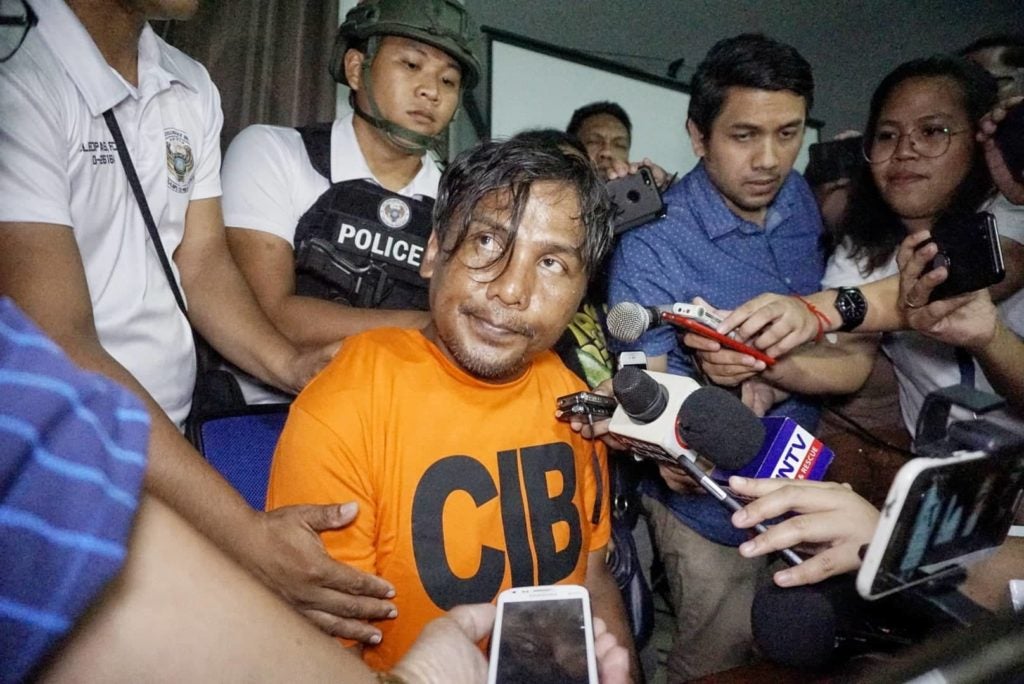 Renato Llenes, the self-confessed suspect in the killing of Christine Lee Silawan, has entered a not guilty plea during his arraignment for the murder case filed against him. | CDN Digital file photo

LAPU-LAPU CITY, Philippines — The killing of Christine Lee Silawan is so heinous that considering a plea bargain for self-confessed killer Renato Llenes is not an option for the prosecution.

Prosecutor Sheilamar Saliganan-Abadia, handling prosecutor of the case, said that they would not give in to the request of Llenes’ camp to downgrade the case from murder to homicide.

Llenes entered a “not-guilty” plea during his arraignment at Branch 70 of the Lapu-Lapu City Regional Trial Court (RTC)  on Friday, June 7. This was contrary to his earlier statements that he was ready to enter a guilty plea to the crime.

“They want to plea bargain, plea guilty to a lower offense of homicide, but, at this point in the case, what I can say is that the prosecution is not open to it because it is a heinous crime,” said Abadia in a press briefing on Friday, June 7.

In the case of a plea bargain, the prosecution has the discretion if they will give the consent for the accused to plea guilty to a lower offense.

“If they want to plea guilty, then they plea guilty to murder. That is what we filed against him and there are aggravating circumstances that are stated in the information,” she said.

Silawan is the 16-year-old church collector and high school student who was found dead, her faced skinned to the bone, at a vacant lot in Barangay Bankal in Lapu-Lapu City on the morning of March 20.

Lawyer Manuel Degolacion, Llenes’ counsel, said that they would want the murder case to be downgraded to homicide before they would enter a guilty plea.

Degolacion said they were exhausting the chance to lower the punishment that would be given to his client.

If convicted of murder, Llenes may be punished with reclusion perpetua or 20 to 40 years in jail.  Homicide, meanwhile, only entails a punishment of 12 years to 20 years of jail time.

Abadia said they were confident that the evidence that they had against Llenes would be sufficient to convict him for murder.

The court has already set the pre-trial for Llenes case on June 28./dbs