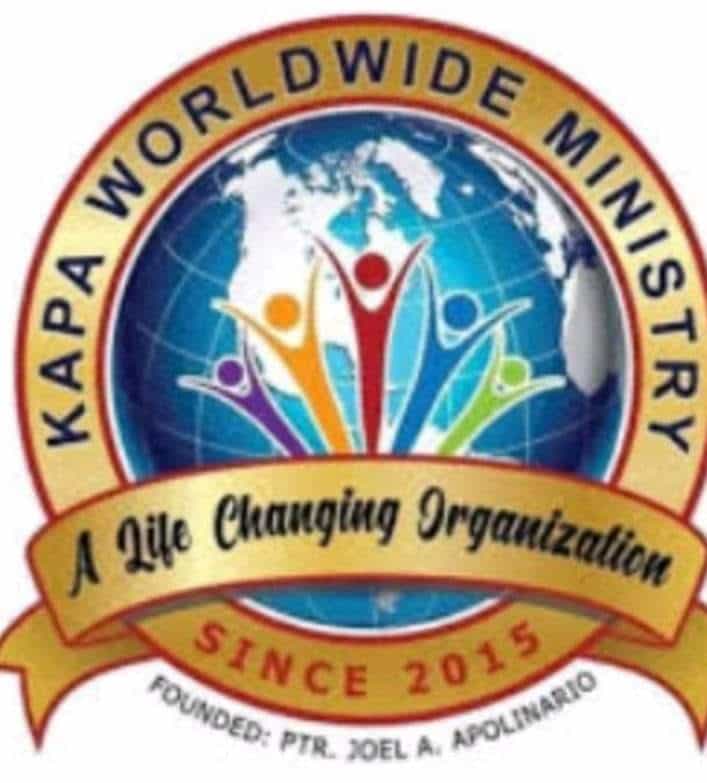 Police Captain Ian Macatangay, chief of the Compostela Police Station, said they are yet to determine how much money was actually taken from the Kapa (Kabus Padatuon) office and identify the persons responsible for burning said office past 2 a.m. today.

Macatangay said they continue to trace Kapa records to determine how much cash was taken from their office. He also wanted to know the circumstance of the robbery and if the office did have a security guard on duty then.

Earlier today, President Rodrigo Duterte has ordered the closure of the Kapa Community office for alleged collecting illegal investments “in the guise of religion.”

Brigadier General Debold Sinas, director of Police Regional Office in Central Visayas (PRO-7), has also warned the police against investing their money on Kapa which he said was offering “too-good-to-be-true” investment schemes.

The Surigao-based religious corporation was earlier ordered by the Securities and Exchange Commission (SEC) to already cease from soliciting investments because they lack to license to do so.

However, the group continued to defy the SEC order which prompted the government agency to also revoke their certificate of registration on April 3, 2019.

Based on their initial investigation, Macatangay said that at least five armed gained access by destroying the main door of the Kapa office earlier today.

Macatangay said that the suspects reportedly took the office vault which contained a still undetermined amount of money.

Before they left, the suspects allegedly burned the Kapa office.

Macatangay said that the Bureau of Fire Protection (BFP) pegged the damage caused by the fire at P640, 000./dcb